PEN Belarus was founded in 1989 by the Committee which included 20 Belarusian writers. It was admitted to PEN International in May 1990 at the 55 Congress on Madeira Island. Justice Ministry of the Republic of Belarus registered PEN Belarus on November 16th 1990 on the grounds of the Statute and the Resolution of the Council of Ministers №274 dd. November 1st 1990 and reregistered on October 31st 1999. As a member of PEN International PEN Belarus has a status A in the UNESCO and consultative status in the UN.

In 1994 PEN Belarus found two annual literary awards which are given to prominent writers to reward their work and to celebrate their achievements. These are Ales Adamovich Award and Frantsishak Bahushevich Award. In 2012 PEN Belarus became one of the founders of the Jerzy Giedroyc Literary Award. These awards still exist and, at the same time, new projects and awards are created.

Since 1996 PEN Belarus is a member of the Writers in Prison Committee established in 1960 by the Assembly of Delegates of PEN International. 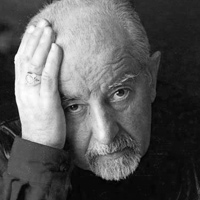 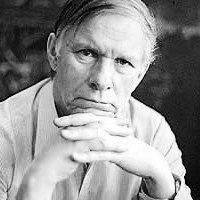 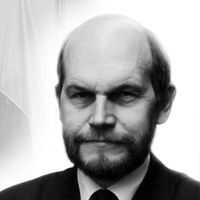 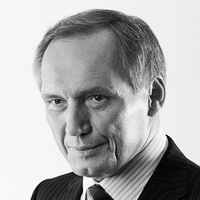 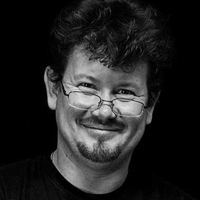 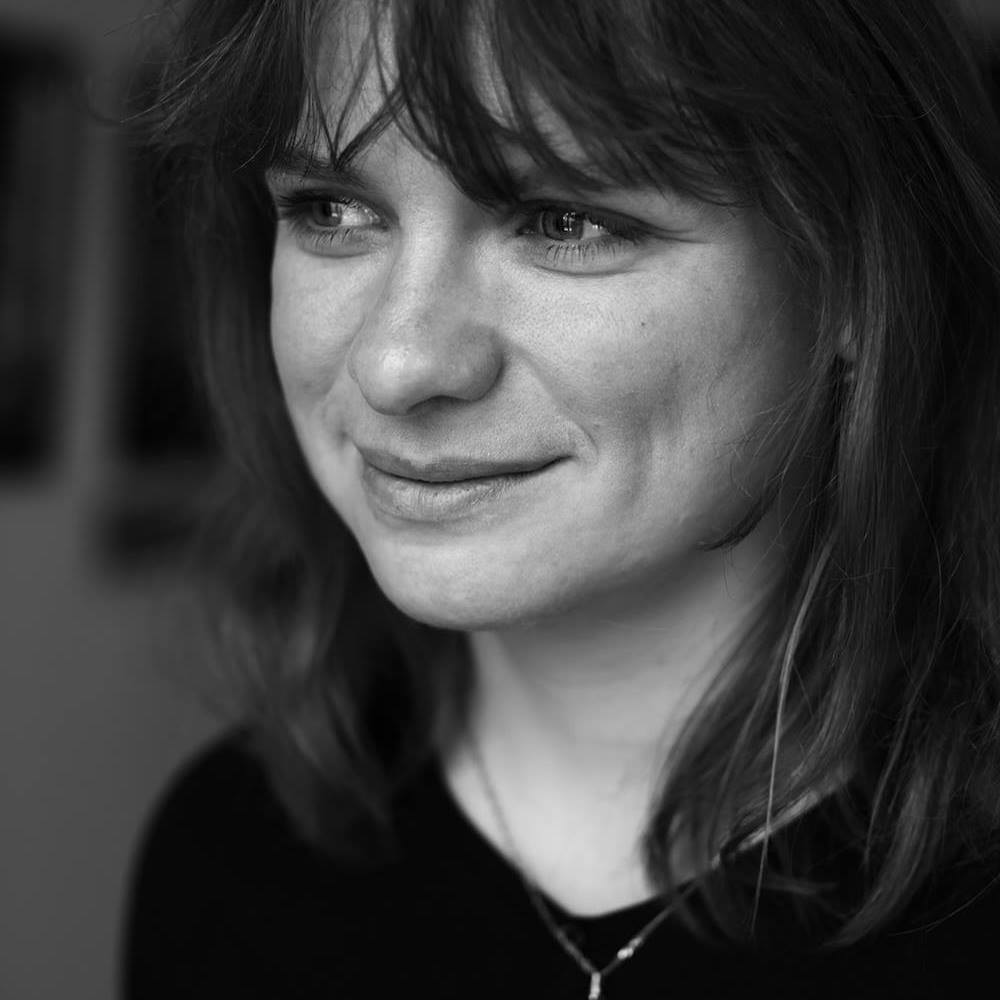 Our mission is to develop Belarusian culture, defend freedom of expression and the rights of writers, journalists and other literary women and men.

We create space for dialogue, foster the development of Belarusian literary process and Belarusian culture in general, fight against any manifestations of hatred and stand up for the universal ideals of peace and equality. We consistently defend freedom of expression and campaign to draw attention of Belarusian and international community to the violations of writers’ rights.