Our weekly classes help beginners familiarize themselves with the key trends and artistic approaches in the field of literary translation. Participants study translations in various literary genres and with guidance from Andrej Khadanovich learn to finetune their own translations.

The school targets 15-18-year-olds who learn and practice their writing skills in the form of literary miniatures based on the world and Belarusian literature classics: Sei Shonagon, Janka Bryľ, Matsuo Basho, Ramon Gomez de la Serna, and others. 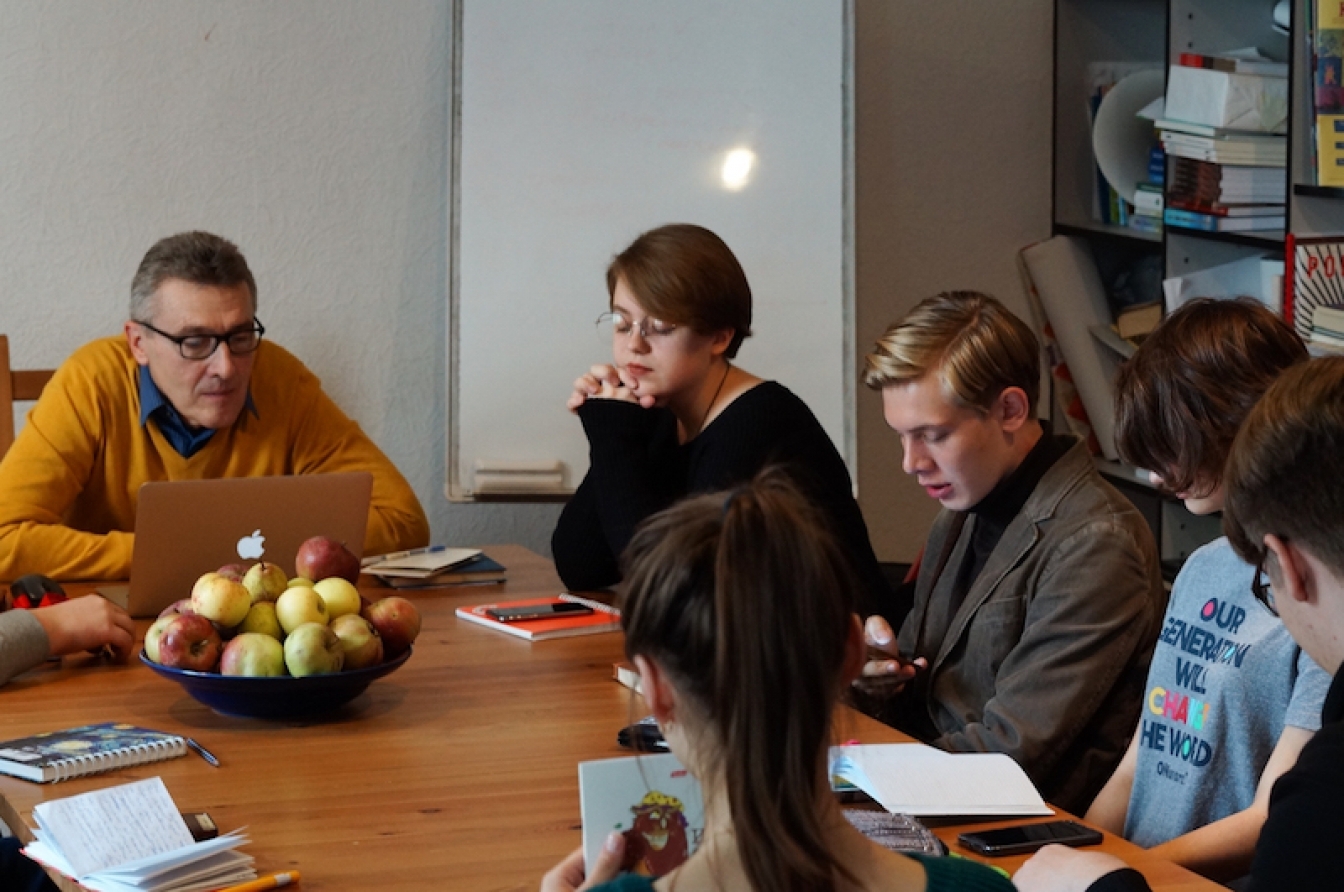 The program enables young writers aged under 35 to spend two weeks in Vilnius and focus on writing. It is co-funded by the Belarusian Human Rights House and the Embassy of Lithuania in Minsk.

Young authors from across the country come together to spend several days getting to know each other and meeting with professional writers. They streamline their texts and discuss the works of fellow authors with the help of experienced poets, prose writers, translators.

The website litradio.by is an archive of audio records featuring authors and translators reading out their own works. Every author has her or his own page with a bio and the list of works available for reading and listening.

The Book of the Year Award

Writers and translators select the best Belarusian book through online voting. The winner is one book written in Belarusian or Russian in the genres of fiction, non-fiction, poetry, and essay-writing.

Co-founded by the Union of Belarusian Writers, it is given for the best Belarusian-language book for children and teenagers in the two categories: Best Literary Piece and Best Artistic Presentation. Ciotka award is supported by the Local charitable organization Viartannie Foundation. 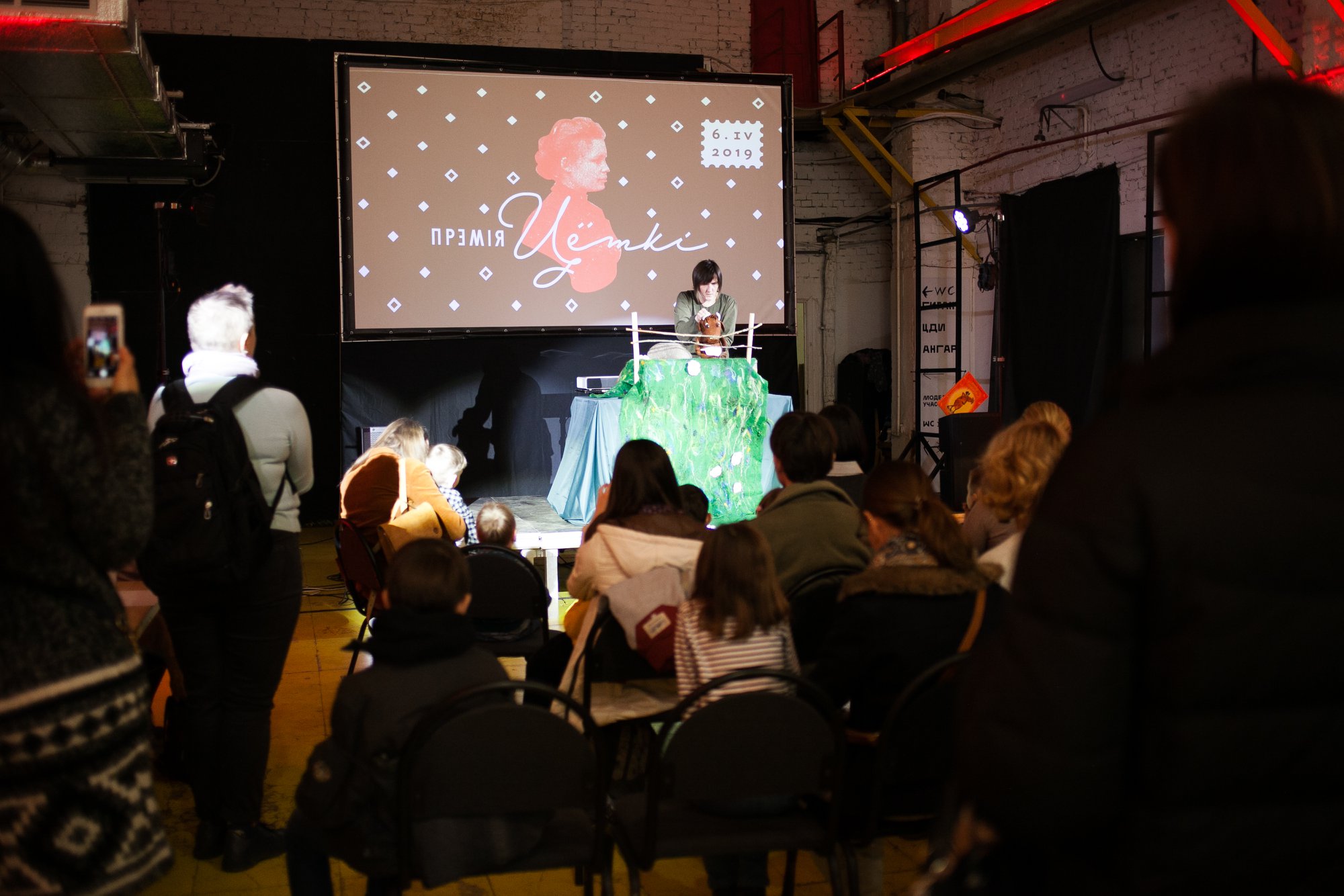 is the main independent prize for fictional and documentary prose in the Belarusian language. Founded in 2012, it is given annually by the Belarusian PEN and the Union of Belarusian Writers with the support from the Polish Institute in Minsk. In 2019 the list of funders includes among others Borovtsov&Salei Law Firm, Terasoft and Svetlana Alexievich. 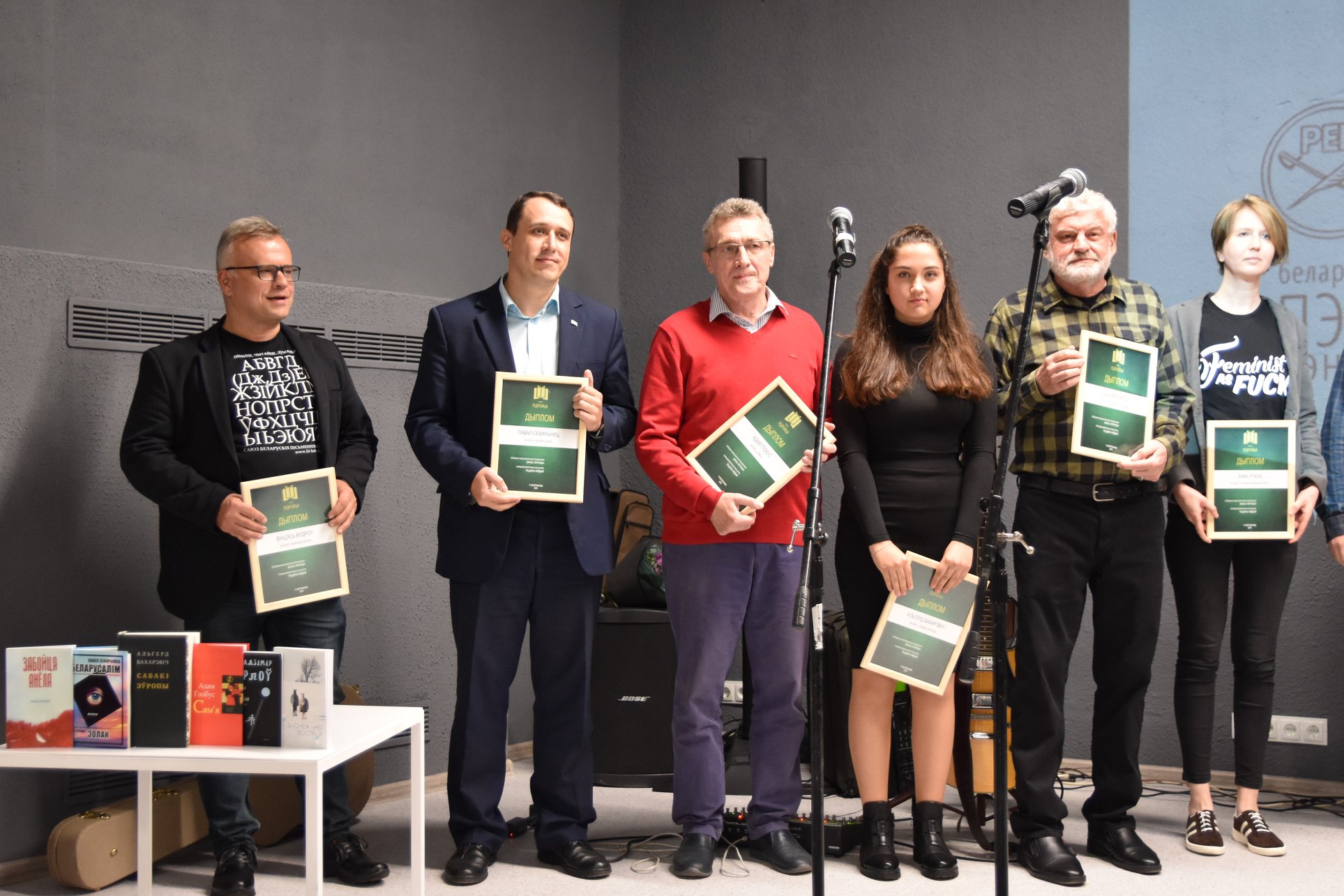 Co-founded by the Union of Belarusian Writers and supported by the Local charitable organization Viartannie Foundation. Debut recognizes the best debut book written in or translated into the Belarusian language by an author or a translator aged under 35. The organizers invite submissions in the genres of poetry, prose and literary translation.

This award for the best literary book translation into Belarusian was founded in 2016 by the Belarusian PEN Center, the Union of the Belarusian Writers and the  Local charitable organization Viartannie Foundation. 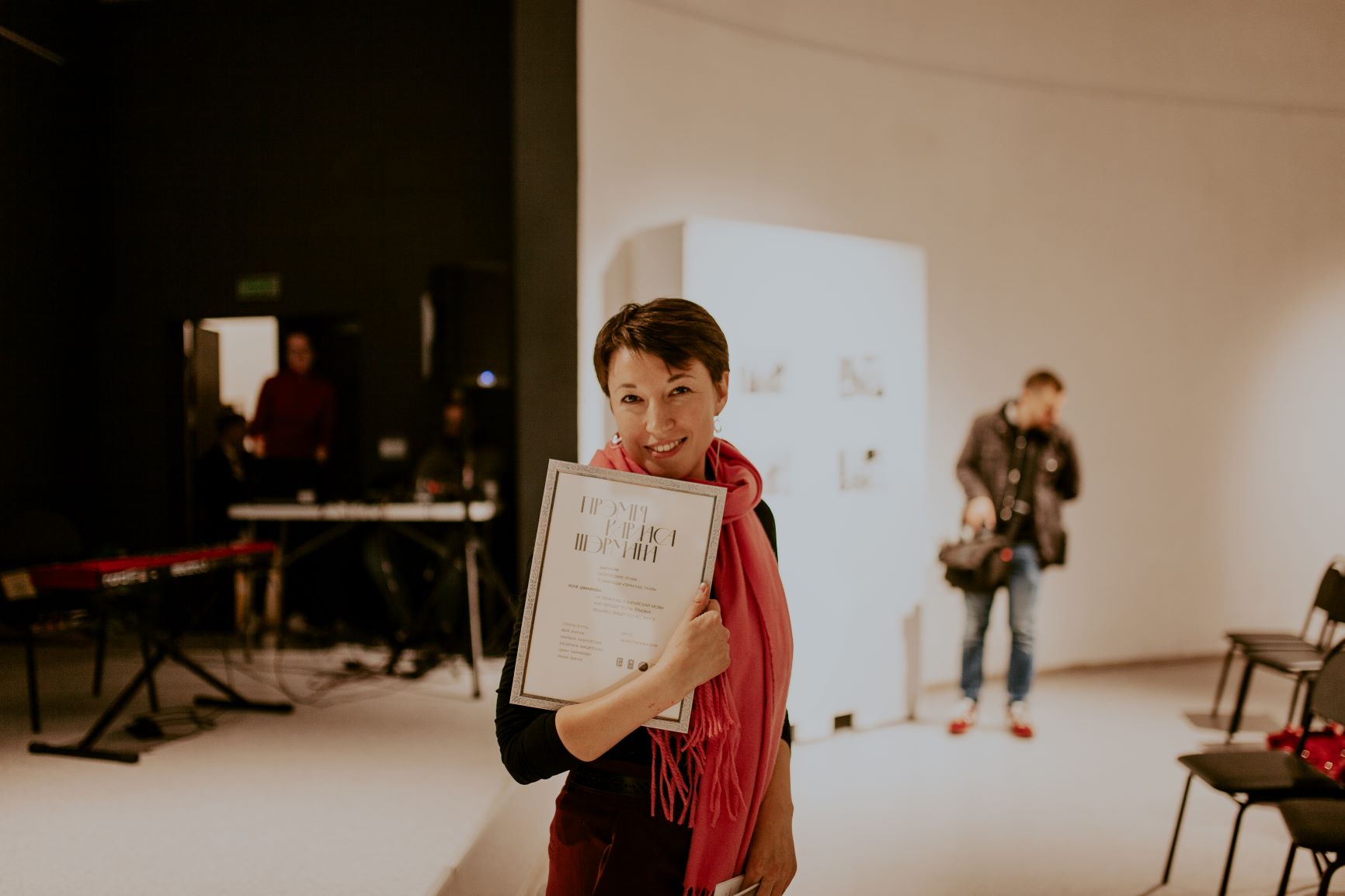 is given for the best Belarusian-language book cover design. The award is co-founded by the Belarusian PEN Center, Belarusian Union of Designers, Flying University, H&L, Open Culture Foundation, Belsat TV. 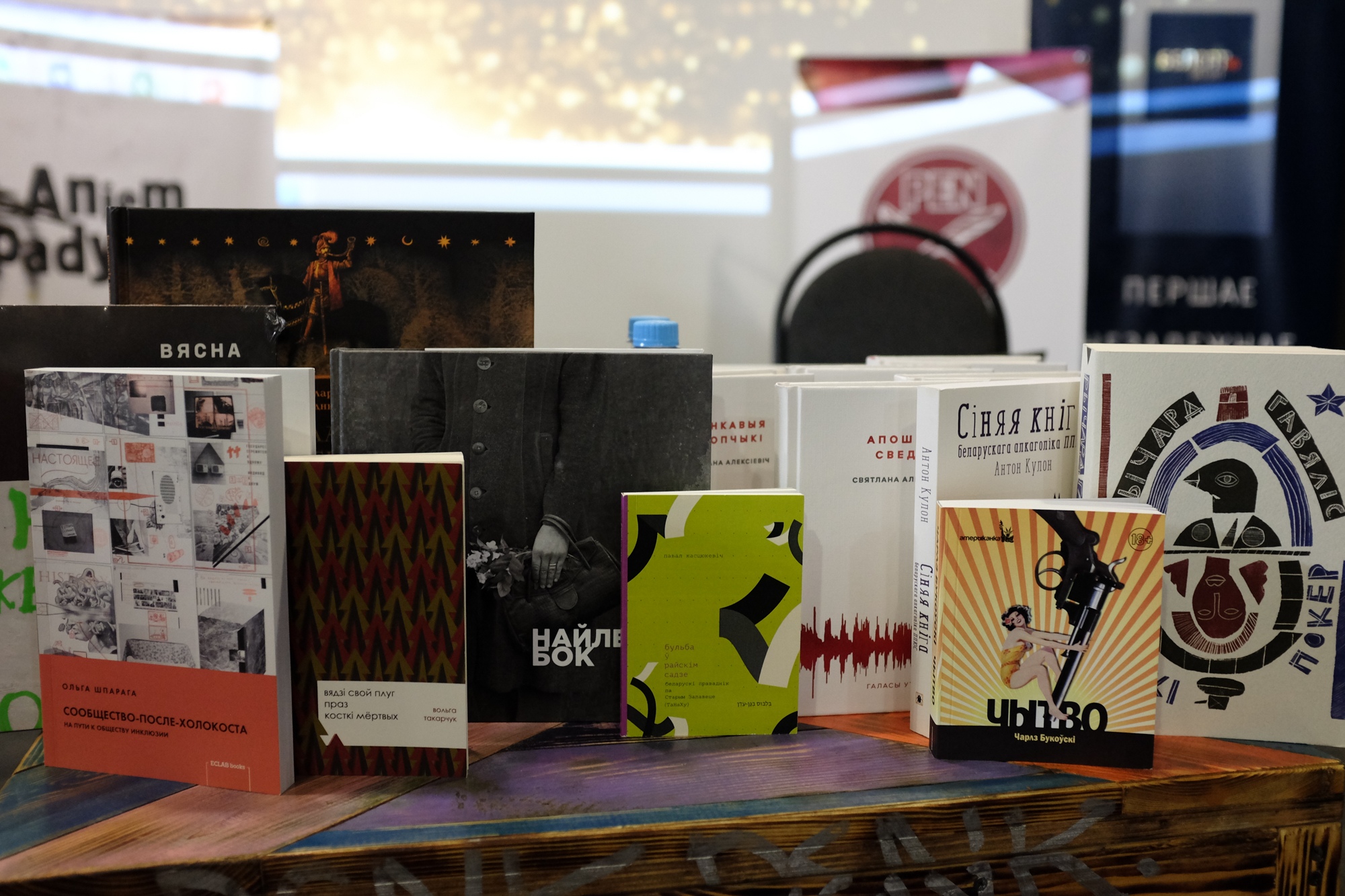 Founded in 1995 in honor of Belarusian PEN founding member Aleś Adamovič, the award is given annually for the best piece of journalism on urgent contemporary problems. In some cases, it may go to an initiative, phenomenon or event considered significant for Belarusian culture.

Founded in 1994, this award recognizes the best historic prose and goes to authors, whose books foster the revival of national consciousness and promote Belarusian identity. An outstanding initiative, phenomenon or event, deemed of significance to Belarusian history, may also be awarded in some cases.

Founded jointly with the Belarusian Service of Radio Liberty/Radio Free Europe in 2013, the award goes (not annually) to authors for the best work in any genre in Belarusian and Russian, written in prison. Authors are free to submit published works or manuscripts. 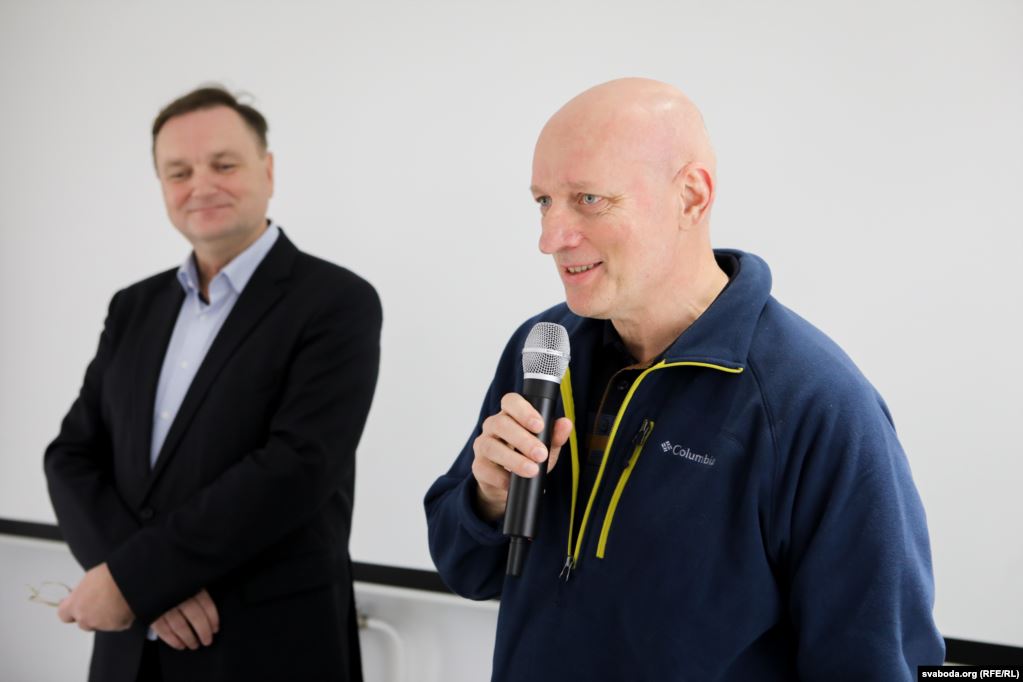 This festival of intellectual books brings together and facilitates communication for all those involved in the book-publishing process: publishers and authors, editors and critics, illustrators and designers, translators and readers. Organizer: Knižny Ofis (Book Office). Belarusian PEN Centre is one of the festival’s main partners. 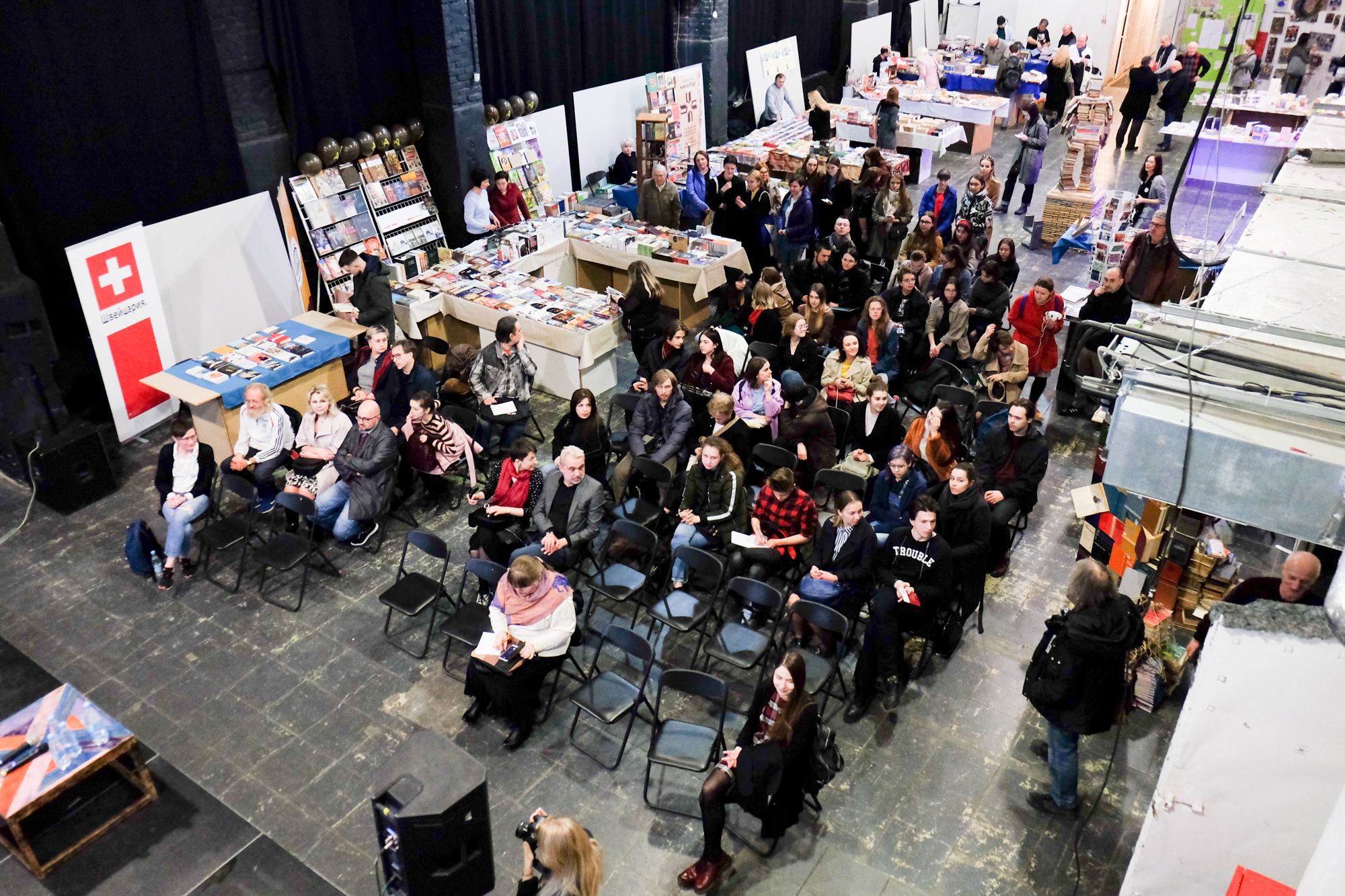