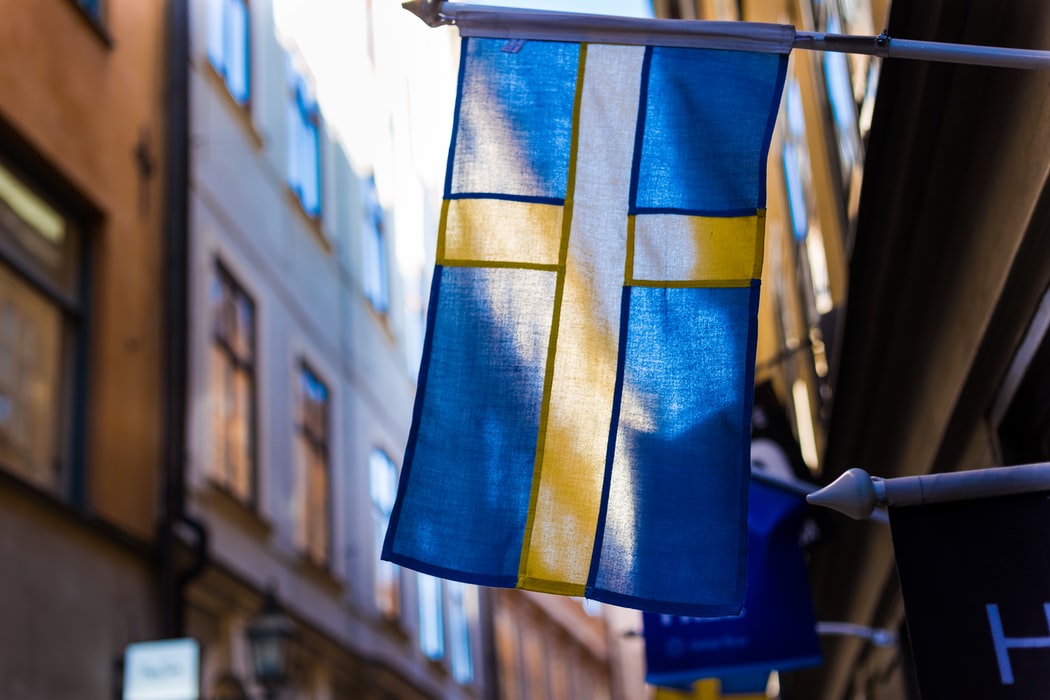 We, the undersigned, representatives of Swedish PEN and the Swedish Writers’ Union were deeply distressed to learn about the recent arrest and sentencing of the well-known and much acclaimed Belarusian poet, Dmitry Strotsev.

On Wednesday 21 October, Strotsev was reported missing; later he appeared on a list of those detained at Belarus’ infamous Akrestina Detention Center. Akrestina has been the site of beatings, intimidation, and humiliation of those detained for peaceful protest by security guards. We strongly condemn the arrest and brutal treatment of scores of people for peacefully expressing their dissent and exercising their fundamental right to freedom of expression,

Dmitry Strotsev is an invaluable voice in the Belarusian literature, a role model and an important inspiration to young poets not only in Belarus but in many other countries, his poetry is translated into several languages. He now joins a long list of Belarusian cultural figures who have been unjustly detained and face brutal treatment for expressing dissent through their art.

We stand in solidarity with Dmitry Strotsev and urge for his immediate and unconditional release.