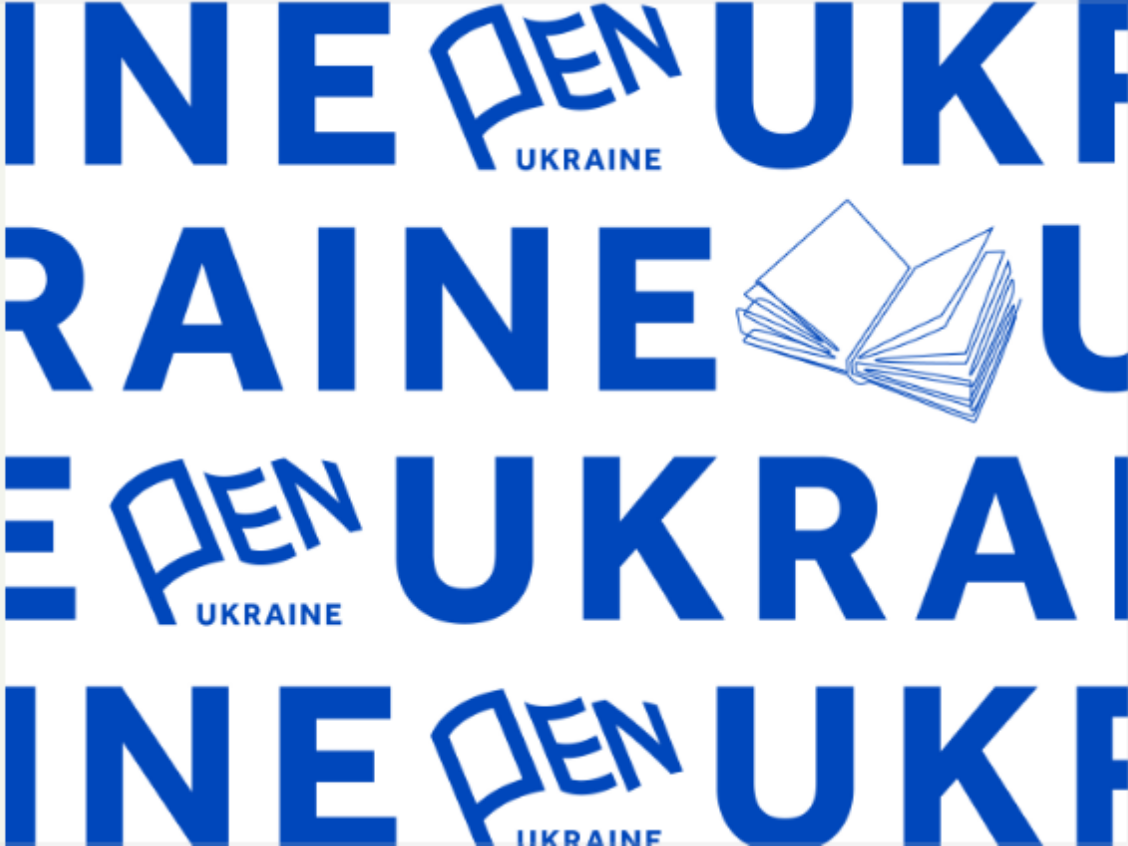 On the 20th day of the Russian war against Ukraine we continue our fight on cultural, informational, diplomatic, voluntary and war frontlines.

PEN Ukraine launched one page with the latest news and materials on Russia’s war against Ukraine with information on the situation in Ukraine, links on important materials and information resources, petitions, addresses, the list of editions about Ukraine to read in English, and books by Ukrainian authors recommended for translation. The page is being continuously updated with the latest news and links. Go to the page and share with colleagues: war.pen.org.ua.