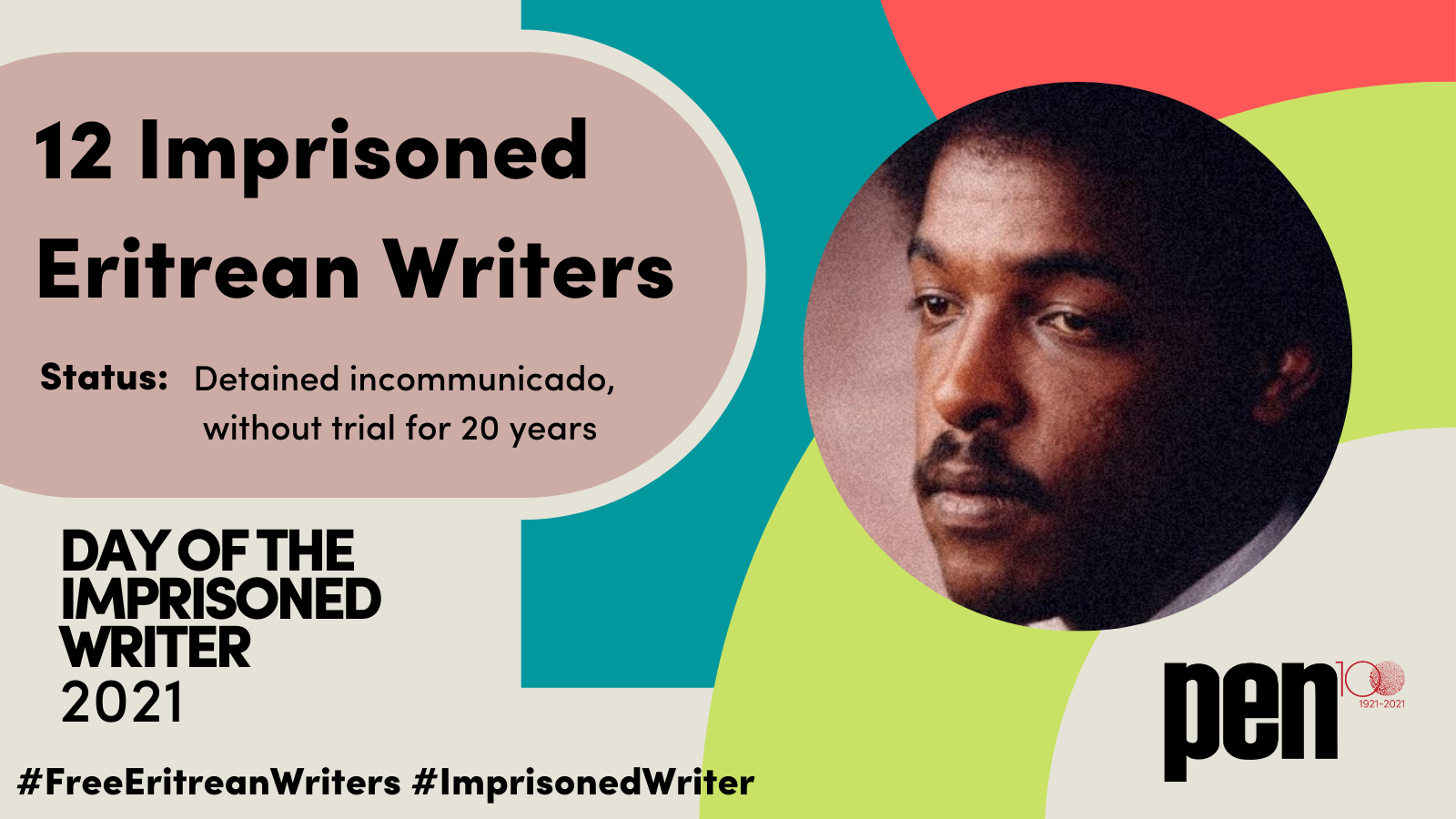 Twenty years ago, in September 2001, the Eritrean authorities launched a massive crackdown on regime critics. As part of the crackdown, on 18 and 19 September, the security forces arrested and detained 11 out of 15 dissenting members (commonly known as the G-15) of the ruling People’s Front for Democracy and Justice (PDFJ), on charges of committing crimes against national security and sovereignty. The G-15 had earlier published an open letter in which they denounced the President’s abuse of power and presented his actions as ‘illegal and unconstitutional’.

On 18 September, the authorities also shut down all independent newspapers in the country, including the weeklies Meqaleh, Setit, Tsigenay, Zemen, Wintana and Admas which were closed down for publishing the G-15’s open letter and conducting media interviews on the issues raised in the letter. On 21 September twelve journalists, all associated with the banned independent media outlets, were rounded up by security forces and detained. Some of these journalists are also writers, poets, translators, playwrights, songwriters and art critics. The Eritrean authorities have held them and the G-15 members in incommunicado detention without access to family members, lawyers or independent doctors, and without trial, for two decades.

Over the years, there have been unverified reports that several of the detainees died in custody due to ill-treatment and neglect. The Eritrean authorities have ignored calls by human rights organizations and regional and international human rights mechanisms for justice for the detainees, with official denials of the clampdown in 2002. The authorities also claimed that the writers and journalists had merely been sent to carry out their national service, and that all those arrested in 2001 are alive without providing proofs to substantiate these claims.

Eritrea is a militarized authoritarian, single party state that has been consistently ranked as one of the worst countries for freedom of expression in the world, with independent media banned since 2001.  Virtually all critical voices (journalists, writers, poets, playwrights, musicians, artists, dissenting politicians) are arbitrarily detained for indefinite periods, disappeared, forced to flee into exile or subjected to extrajudicial killings. Its democratic constitution, which guarantees the freedoms of speech and the press, was ratified in 1997 but not instituted. Eritrea has not held national elections since independence from Ethiopia in 1993 and the Transition National Assembly, which was established to act as the legislative body until national elections are held, has not met since 2002.

Write a letter or e-mail to the Eritrean authorities

Please send letters and emails to:

Raise awareness about the Eritrean journalists, writers, poets, and government critics detained without trial and held incommunicado for 20 years using the sample messages below and the hashtags #FreeEritreanWriters #ImprisonedWriter:

Please share this graphic on social media together with your messages.

We also encourage you to:

Please read and share The Scourge of War, a poem by imprisoned writer Amanuel Asrat

Where two brothers pass each other by

In the piazza of life and death

In the gulf between calamity and culture

In the valley of anxiety and peace

While the chia and seraw acacias spat at each other

Sorghum and millet cut each other down

With no one to collect them they feed on one another,

Until a single seed remains …

In earth yet to gush In that indiscernible thing

Stream of blood and water,

Climbing onto the spirit of death

Here, it has grasped at spring.

Arrived on its own

From the blood and water yet to gush

Whose and to whom unascertained

When it parted that spring

But in that spring …

When the seed looked to the right

He was a man, it was a beard

When it looked to the left

He was the earth, it was a seed

Bewildered… it fed on amazement

Who should it win over or be thrown at

But that spring’s dirtiness is its ugliness

It plowed with the beak of bullet

Threshing it on the shoulders of our offspring

Finally bruised the fruit in distrust.

When day and night became one

A world within a world

It sunk in bewilderment.

Is it not bewildering?

The scourge of this spring of war

After a mother’s tear for her children

The clan’s tear for its time

The earth’s tear for the earth

And the shroud and the stretcher sprang up

How fast everything is used up and everyone scrambles for it

All of us crave and own it

The ugliness of this thing, war

When its spring arrives unwished-for

When its ravaging echoes knock at your door

It is then that war’s curse brews doom

But … You serve it willy-nilly

Unwillingly you keep it company

Still, you pray so hard for it to be silenced!

Amanuel Asrat (1999). Translated from Tigrinya by Tedros Abraham in collaboration with David Shook (2015)

Please keep us informed of your actions. Messages can be sent to Nduko o’Matigere, Africa Regional Programme Coordinator: [email protected].