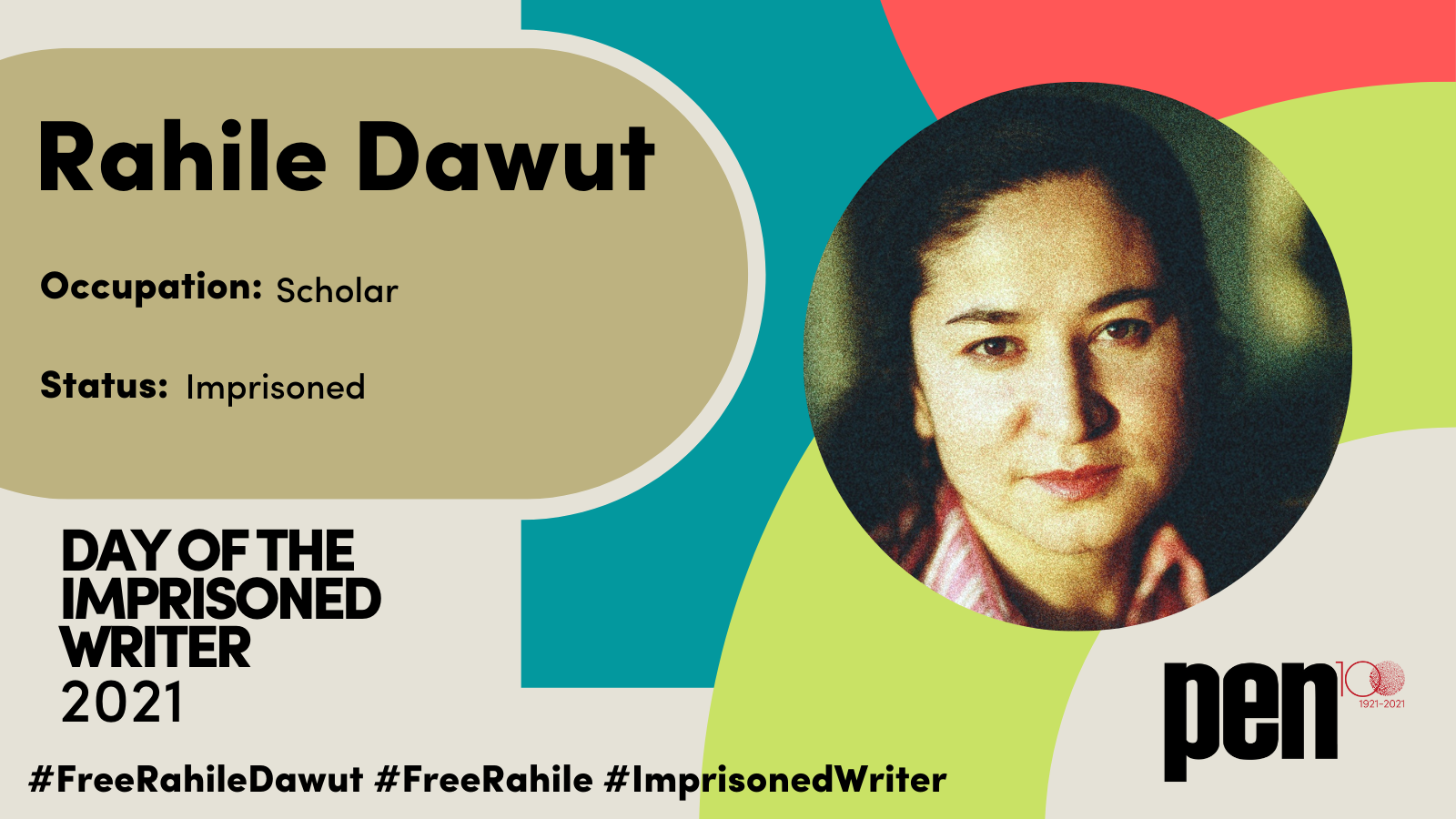 Born in the Xinjiang Uyghur Autonomous Region, People’s Republic of China (PRC), Rahile Dawut is a prominent anthropologist and leading expert on the study of Uyghur folklore and cultural traditions. An associate professor at Xinjiang University and founder of the university’s Minorities Folklore Research Center, Dawut is recognised internationally for her unique contribution to the study and cataloguing of Uyghur cultural heritage. Her work was also recognised and supported by the PRC government. In 2016, just a year before she was initially detained, Dawut received a research grant from the Ministry of Culture, reportedly the largest ever given to a Uyghur research project.

Dawut disappeared in late 2017, shortly after making plans to travel from Xinjiang to Beijing to participate in an academic conference. It is presumed that the PRC government is responsible for her disappearance, holding her in secret without confirmation of her detention for over three years, despite international outcry and media attention, and a campaign led by Dawut’s daughter calling for her release.

In July 2021, investigative reporting by Radio Free Asia’s Uyghur Service confirmed her imprisonment according to sources within Xinjiang University.

Dawut’s imprisonment is emblematic of the Chinese government’s efforts to dislocate the Uyghur population from their cultural identity and heritage through overwhelming levels of censorship and repression. Since the establishment of Xinjiang’s expansive network of re-education camps in 2017, over a million Uyghurs and other minorities have been detained, including hundreds of writers, poets, translators, scholars and public intellectuals, who together represent the living embodiment of Uyghur culture.

PEN International considers Rahile Dawut’s imprisonment to be a clear breach of her right to freedom of expression and calls for her immediate and unconditional release. This is what you can do:

Please consider electing Rahile Dawut as an honorary member of your Centre.

We also encourage you to highlight the case of Rahile Dawut by:

Please keep us informed of your activities. Messages can be sent to Ross Holder, Asia Programme Coordinator: [email protected]