Search
ПЭН » News » Cultural rights » “Over The Ashes Of Defeat There Is A Victory!..” Belarusian Culture In Sociopolitical Crisis: October 11-17, 2021

“Over The Ashes Of Defeat There Is A Victory!..” Belarusian Culture In Sociopolitical Crisis: October 11-17, 2021 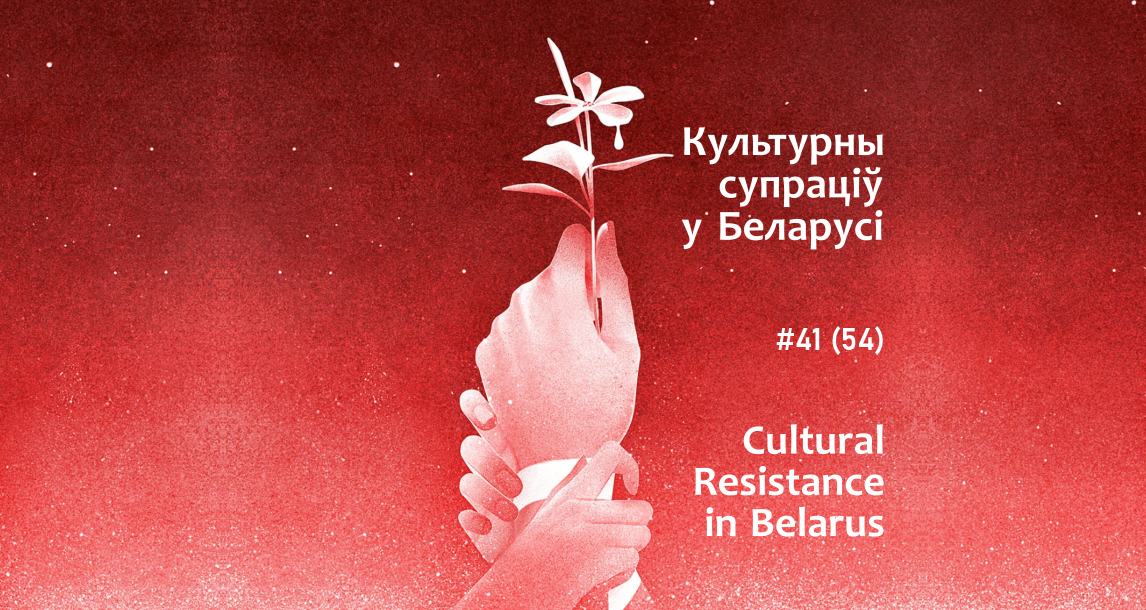 Photo: poster by Maryja Mieńšykava
"What we are doing today, will be the future for those who will want to discover a real Belarus." Siarhiej Budkin

Download the pdf-version of issue 54 of Cultural Resistance Monitoring 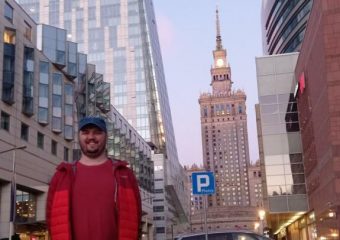 Andrej Kołas, a historian from Vaŭkavysk and a teacher of “Mova Nanova” courses, left Belarus after having served 10 days in prison. Seven security officers with shields and weapons broke into Anderj’s house on September 27, formally to check his hunting weapons.

Ina Dranica was sentenced to 30 days of administrative arrest for a white-red-white flag, which the Main Directorate for Combating Organized Crime and Corruption representatives, who came to Ina with a search, hung in the window themselves and photographed for the report. 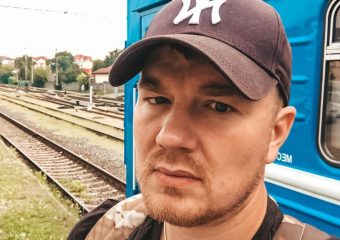 Vadzim Jermašuk, a blogger from Hrodna, received another 20 days of administrative arrest for “extremism”, despite the fact that he is already a suspect under two criminal cases.

Artur Žvirydoŭski was sentenced to three years in prison for hanging a white-red-white flag on one of the schools in Astraviec, and also painted white-red-white stripes on a the stone, in addition to tearing a red-green flag from the building of one from the state institutions of the district center.

Uładzisłaŭ Fiodaraŭ was arrested for 15 days: when his things were checked before a hockey match, they found a passport cover with Pahonia on it. 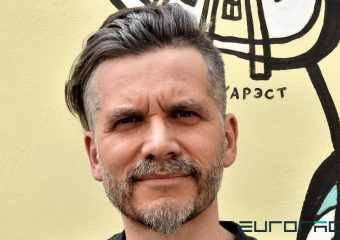 Alaksandr Vasilevič, co-owner of the Vondel / Hepta advertising agency, co-founder of Kyky and The Village Belarus, as well as Gallery Ў, has been under arrest in the pre-trial prison for more than 400 days. Until now, neither his family nor Alaksandr himself know the exact charges he’s facing.

Natalla Chierše told about conditions in the Mahiloŭ prison. She is kept alone in a cell intended for six.

“They gave me good linen, a good blanket, but it was cool in the cell. The food here is similar to the food in the colony, and, very importantly, there are beautiful yards for walks.”

When Natallia brought her things in the cell, she noticed that some of them were missing: the diary she kept in the previous prisons, the portraits she had painted in the colony, notebooks where she copied thoughts from the books she read, postcards sent to her from Germany, magazines, and blank A4 sheets. 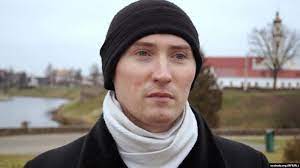 Zmicier Kazłoŭ, better known as the blogger Šery Kot, sentenced to five years in a penal colony for allegedly “organizing mass riots” (Part 2, Article 293 of the Criminal Code), sent a letter in which he wrote that he has absolutely no one who could support him:

“… I have no close relatives, no one can help me, not financially, no calls, no meetings, and I am completely without support now.”

Maria Kalesnikava generates cool ideas even behind bars. At the place of the pre-trial detention centre in Minsk, she wants to make a cultural hub and a museum of victims of repressions. 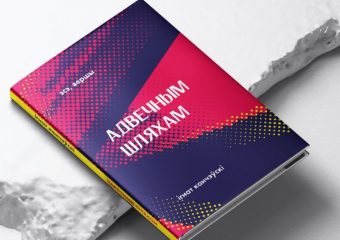 The book of Cyprian Kamil Norwid’s translations into Belarusian “Over The Ashes Of Defeat There Is A Victory!..” was presented online.

The round table on one of the key philosophical essays in Belarusian thinking of the 20th century “The Eternal Way” by Ihnat Abdzirałovič (Ihnat Kančeŭski) and modern challenges to the Belarusian worldview took place at the Institute of Philosophy of the National Academy of Sciences.

The second episode of the NowProst project is a series of conversations between Kupałaŭcy. The guest is actor Michaś Zuj. Schools in Hrodna can be named after famous Belarusians. Historians find the initiative both interesting and controversial.

Alaksandra Chamianok-Fiedčanka has published an audiobook of her inclusive fairy tales “Italian Journey”. This and other Belarusian books can be listened to through the Book Cart app.

Valer Hapiejeŭ has published a children’s book “Little Ženia — The Queen Of Mice: Stories From The Life Of A Belarusian Girl”; the artist is Eleanora Lachnovič. 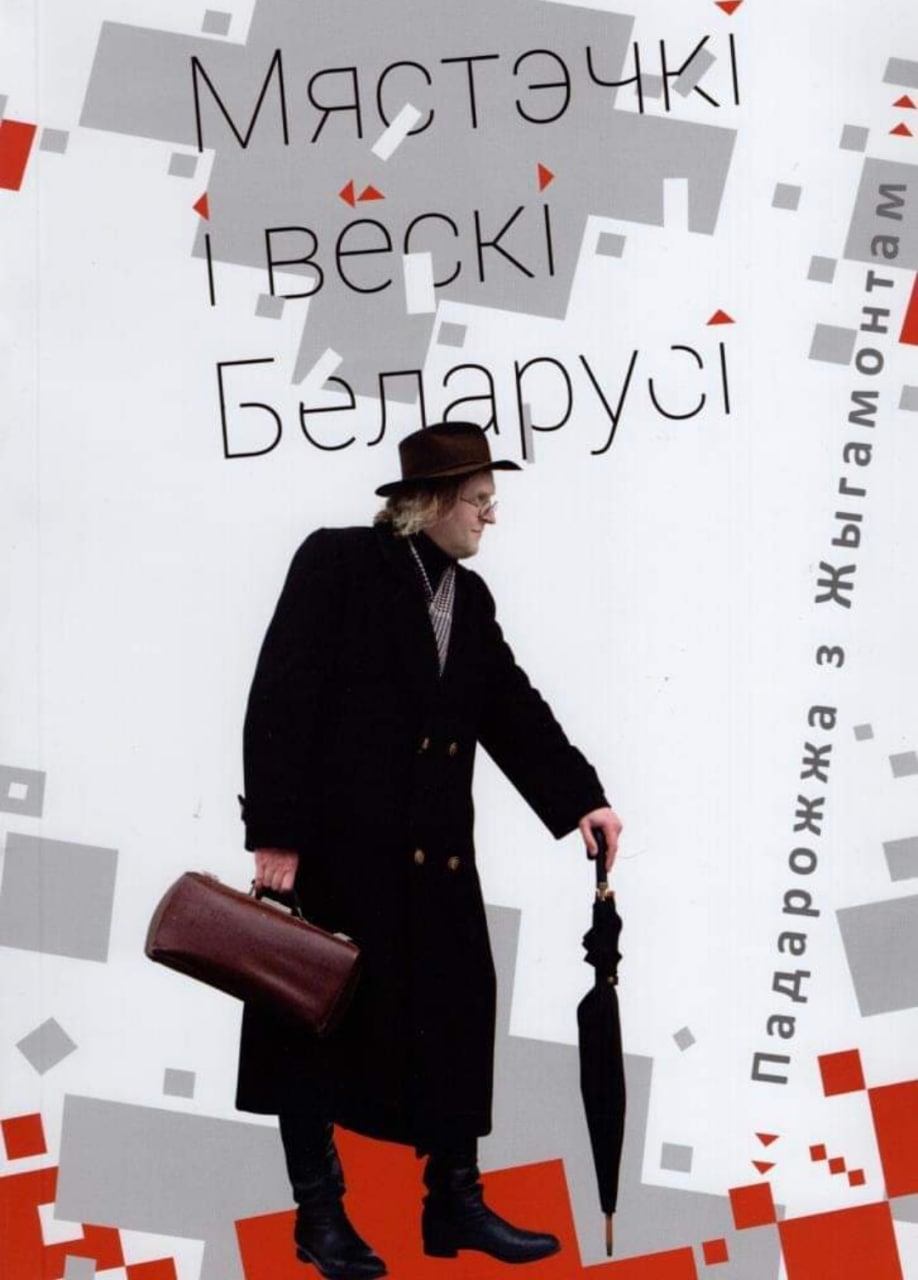 Jury Žyhamont, a Belarusian TV host well-known for his educational journeys to small towns and villages, has published a book “Towns and Villages of Belarus”.

The “Belarusian House” opened in Vilnius. It will host cultural events and a Sunday school of the Belarusian language. There are also Belarusians who have lived in Vilnius for a long time, and those who were forced to leave their homeland because of political repressions. A Belarusian museum will appear here in the future.

The gallery-page of tuzinfm.by has been launched — the portal that has given life to dozens of worthy projects of music and history, cinema, art, literature and celebrates its 18th anniversary this month.

A doll by Hanna Zabrocka, dedicated to the performance of Jana Šostak⬇️ 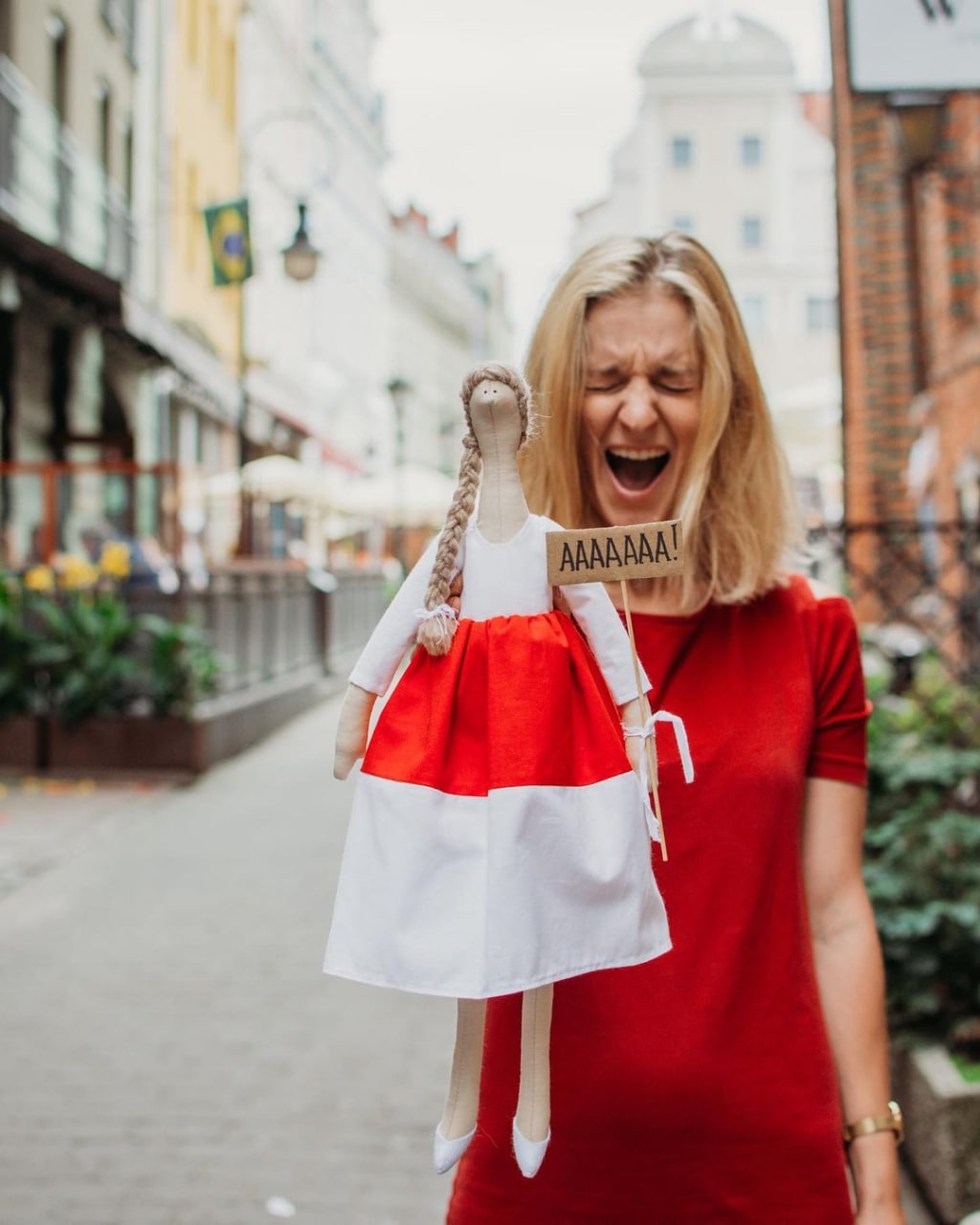 A doll by Hanna Zabrocka

Valer Viščenia, a political prisoner sentenced to three years of open air prison in Viciebsk, sends his drawings in response to letters of solidarity.

Mother’s Day, on which many Belarusian children couldn’t be with their mothers. By karikatu.rama ⬇️ Winners of the Ciotka Award for the best children’s book in Belarusian in two nominations have been announced.

The literary and philosophical cafe ZNO, organized by the Belarusian Collegium, started the new season with the program “Disputes About Literature”. Hanna Sieviaryniec  is the hostess of the cafe. Topics: metropolis and emigration, “parties” and poets “alone”, graphomaniacs and writers, critics and promoters.

An acoustic concert of Yury Stylsky took place in Kyiv. Svetlana Alexievich shared her thoughts on the situation in Belarus,

“They [young people convicted of participating in the protests] are incredibly strong people, and their final words at the trials made me fall in love with my people. The last word in court is now a kind of new literary genre.”

The Warsaw Center for Contemporary Art Ujazdowski Castle, which is hosting a large exhibition of political art, has created a petition calling on the authorities to immediately release Aleś Puškin, a Belarusian artist and political prisoner.

An exhibition of posters dedicated to Belarusian protests is being held in Germany. 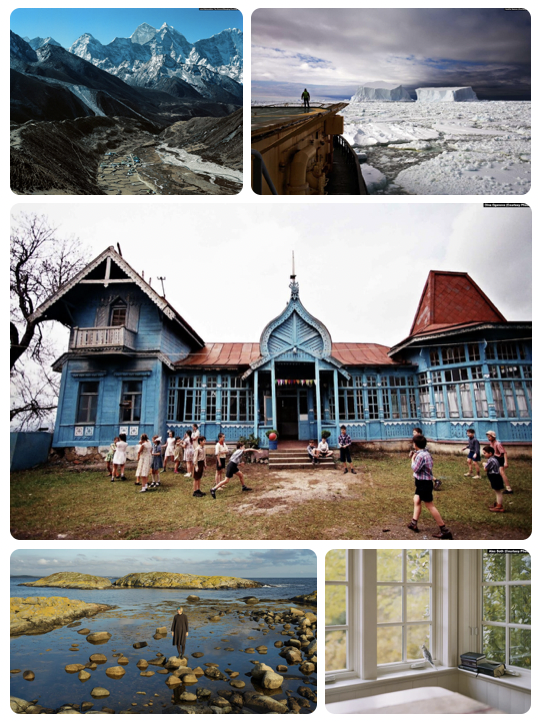 At the Radar Ost Festival in Berlin, the play “Fainting” based on Svetlana Alexievich’s novel “Zinc Boys” was shown.

The German Genshagen Foundation published a video of a discussion about Belarus and the situation of writers in Belarus with participation of  PEN Belarus members Uładzimir Łobač and Maryja Martysievič.

Andrej Kuсila’s film “When Flowers Are Not Silent” won the documentary competition of the Warsaw Film Festival.

Zmicier Vajnoŭski’s project “the REM sleep” about tragic and inspiring events in Belarus — on the streets of Lublin. For October 10, 801 persons have been recognized as political prisoners in Belarus, and the number has been increasing steadily. This, of course, shows that repression by the authorities not just hasn’t stopped, but is actually gaining strength.