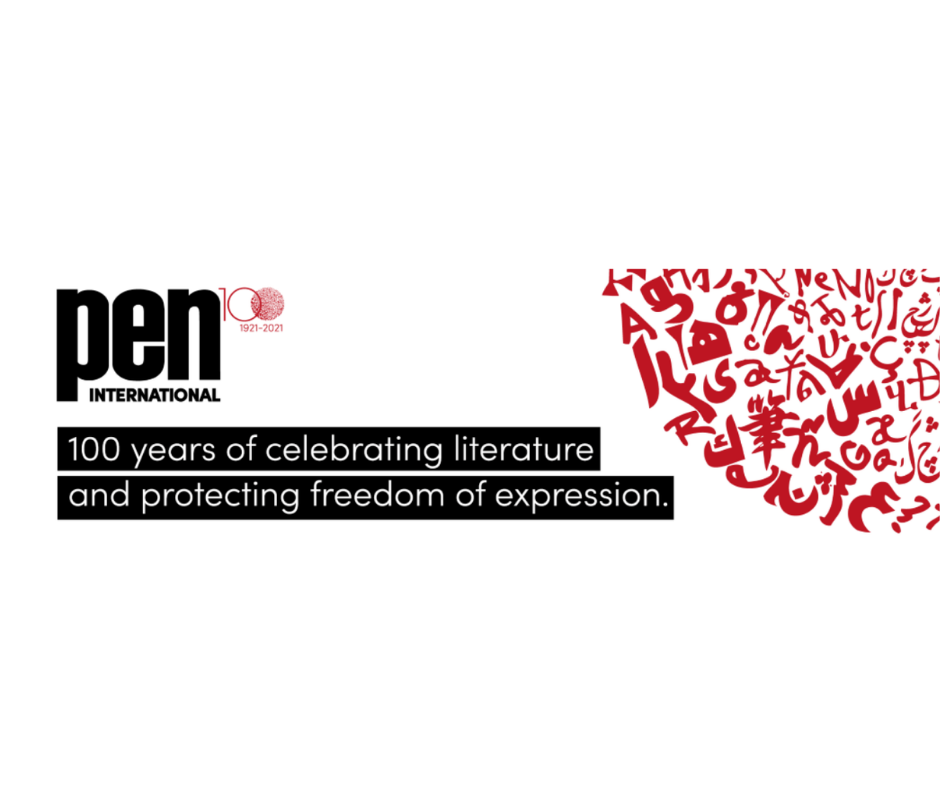 Assembly of Delegates of PEN International, meeting virtually at its 87th World Congress, 20 to 25 September 2021

Mass and largely peaceful protests have swept Belarus since the disputed presidential elections of 9 August 2020, which saw Aliaksandr Lukašenka [Alexander Lukashenko] return to a sixth term in office (OSCE Rapporteur’s Report under the Moscow Mechanism on Alleged Human Rights Violations related to the Presidential Elections of 9 August 2020 in Belarus). Protests have been – and continue to be – violently suppressed. Over 35,000 people have been arbitrarily arrested, hundreds are in prison or under house arrest. Some have died in unclear circumstances – including unjustly imprisoned opposition activist, Vitold Ašurak [Vitold Ashurak]. Others have been forced to leave the countries and live in exile. Hundreds of detainees reported being subjected to or witnessing torture and other ill-treatment, including sexual and gender-based violence. As yet, no one has been brought to account (Report of the Special Rapporteur on the situation of human rights in Belarus, Anaïs Marin, A/HRC/47/49).

The Belarusian authorities have unleashed an unprecedented crackdown on independent media in a bid to silence critical reporting on the protests and the human rights violations that ensued. They disrupted internet access and blocked over 100 news and media websites, including leading online media outlet TUT.BY (Belarusian Association of Journalists, Stop attack on TUT.BY and other media resources, 18 May 2021).  Amendments to the Mass Media Law and to the Law on Mass Gatherings, signed into law in May 2021, make it virtually impossible to report on public protests (Belarus: ‘Black hole’ for media freedoms after egregious attacks, say UN experts, 7 June 2021).

Scores of journalists have been arbitrarily detained, beaten, sentenced to prison or hefty fines; 29 journalists and media workers were behind bars as of August 2021 (Belarusian Association of Journalists, Repressions against journalists in Belarus, 2021). Many have seen their accreditation revoked. In May 2021, the Belarusian authorities went as far as to hijack an aircraft to detain exiled blogger and activist Raman Pratasievič [Roman Protasevich] and his partner Safija Sapieha [Sofya Sapega] (PEN International, Belarus: Urgently end escalating crackdown on independent voices, 25 May 2021). Persecution intensified in July 2021, with the security forces raiding offices and homes of independent journalists across the country, including those working for Nasha Niva, Radio Free Europe/Radio Liberty and Belsat TV.

Writers, artists, musicians, and performers have been using their art as cultural resistance to the oppression. They have staged theatrical and street performances, held public readings, written poetry, or simply lent their public support to and taken part in the protests. For this, they have suffered terrible consequences (PEN International, Belarus: PEN Centres world-wide call for an end to the abuse of fundamental rights of those who speak out against repression, 15 February 2021).

Since August 2020, over 700 cultural workers – including 150 writers and those using the written word – have been persecuted, with over 350 detained and many suffering beatings and torture. Some have been attacked in the streets by police and pro-government supporters, leading in one case to a tragic death, that of artist Raman Bandarenka. Others have found themselves forced to resign or dismissed from their jobs, losing contracts, and having performances and readings cancelled because of their engagement in the protests.

Their persecution continues to this day.

In the light of this situation, the Assembly of Delegates of PEN International calls on the Belarusian authorities to

Specifically in relation to attacks against the cultural sector