“My Conscience Is My Main Inspector.” Review of Belarusian Culture In Sociopolitical Crisis: August 30-September 5, 2021 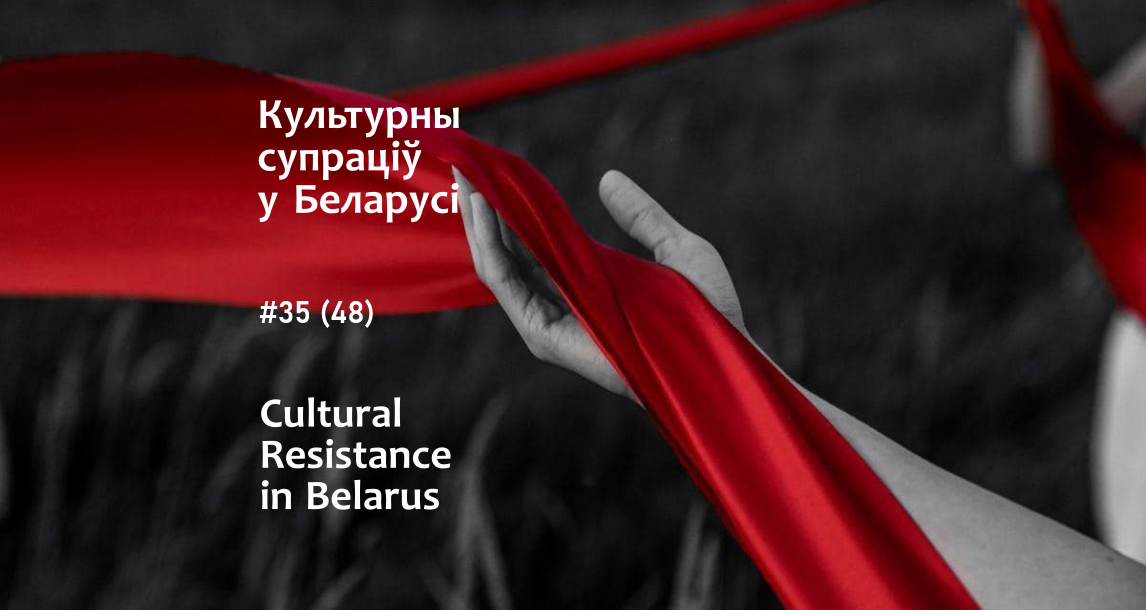 Photo: a fragment from the series "Unity and Compassion"
“Eradicating history, culture and language of our ancestors is dangerous for the lives of descendants themselves. I hope that someday those who are violently and embarrassedly destroying them today will realize it too.” Taciana Pładunova

Download the pdf-version of issue 48 of Cultural Resistance Monitoring 14 more persons have received from 1,5 to 2 years of open air prison and home arrest for the “karahod case”.

Andrej Alaksandraŭ, a journalist, media manager, and poet, has been charged with additional article of the Criminal Code: tax evasion which resulted in large-scale damage.

Alaksandr Bahdanaŭ (Papa Bo”), director, art manager and DJ of the cultural center “Korpus”, Maksim Kruk, set designer, and Lizavieta Nieŭmiaržyckaja, organizer of cultural events, were detained on September 2. Alaksandr Bahdanaŭ’s DJ console was confiscated during the search. All of them are accused of making, preserving and distributing extremist materials. 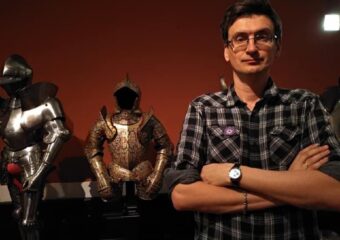 Viktar Jakubaŭ, an associate professor at Polack University, was sentenced to 15 days in jail for allegedly distributing extremist material. Earlier, Viktar had served 15 days of administrative arrest under Article 23.34, twice.

Alaksandr Ciareščanka, a teacher at the Glinka Music College in Minsk, was sentenced to 15 days in jail for “distributing extremist materials”.

Vadzim Michajłaŭ – deputy head of the Belarusian Independent Trade Union at NAFTAN, was detained for a sticker with “Pahonia” on his car. The trial is scheduled for September 6. The International Festival of Sacred Music “Mighty God”, which was to take place in Mahiloŭ, was canceled without explanation. The festival has been held since 1993, it was named after the poem “Mighty God” by Natalia Arsenneva, one of the symbols of the 2020-2021 protests.

The paper version of “Literary Belarus”, a supplement to Novy Čas, is suspended because the newspaper can’t print its paper version.

The only Belarusian-language school in the Kamianecki district – in the village of Amelianec – was closed.

The administration of the University of Culture in Minsk liquidated the Department of Ethnology and Folklore. The employees were confronted with the fact at the beginning of the new academic year, when both professors and students had already planned their year. The reason for the step is “optimization” of the process. 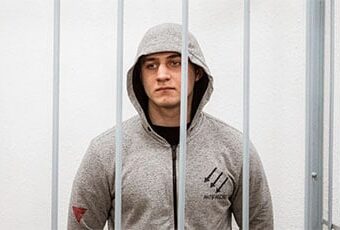 Mikita Jemieljanaŭ, a political prisoner, was transferred to Mahiloŭ Prison 4 in June. There he wanted to buy books in the retail network, as this right is provided by the Criminal Executive Code. However, the administration let neither him nor his relatives buy books online. Mikita found a store that agreed to send an order to the jail, but communication with it lasted three months. In addition, the political prisoner stopped receiving the newspaper Novy Čas and was banned from subscribing to the Catholic Herald, as convicts are “prohibited from receiving, purchasing, storing and distributing publications promoting war, inciting racial, national, religious hatred, and violence, pornographic publications, as well as subscriptions to them”.

Eryk Arłoŭ-Šymkus, a musician and artist, is no longer a suspect in a criminal case (Article 342 – organization and preparation of actions that grossly violate public order or active participation in them). 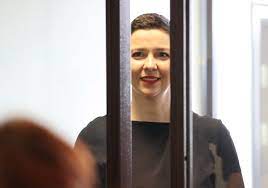 Maria Kalesnikava quoted an excerpt from Alhierd Bacharevič in her final speech in court. She reflected on moral choice, conscience, respect and love for people and noted that the trial over her and Maksim Znak will make history, whatever the verdict.

In the Navapolack colony, where Viktar Babaryka is serving his sentence, he can’t get to the library because their working hours coincide. 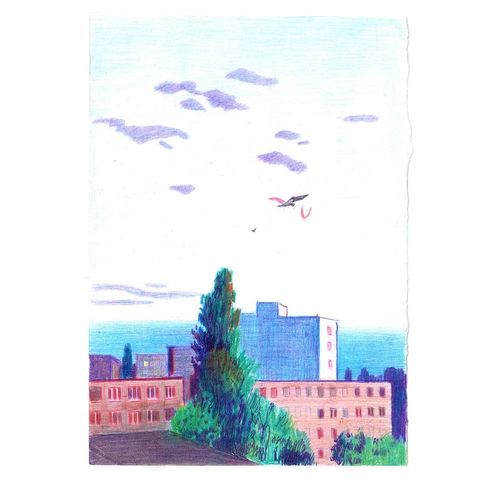 “Last week I went to the local “baths” for the first time. Before that I washed in the detachment. And the baths are cool. The “cabins” are fenced on both sides and there are a lot of them! You can wash alone! In the pre-trial prison 2-3 people had to wash under one shower…”

Andrej Kabanaŭ, a blogger and cultural activist detained on August 16 (Article 328 of the Criminal Code – distribution of drugs), had a heart attack in the remand prison in Žodzina, where he has been held. He was taken to a prison hospital.

Zmicier Šymanski, a bagpiper and political prisoner, who was detained on August 2 and has been held in Akrescina prison, was transferred to Žodzina. His relatives reported that Zmicier fell ill with COVID-19, has been denied hospitalization and can’t receive any medication from his relatives outside the usual schedule when medication is accepted.

Some creatives, who found themselves in difficult circumstances due to the events in Belarus, gathered at the residence in Białka Tatrzanska in southern Poland. Participants went through rehabilitation by means of special training, music, theater and art. Professional musicians and actors, as well as beginners, created an “Emotional Opera Out of Play”. 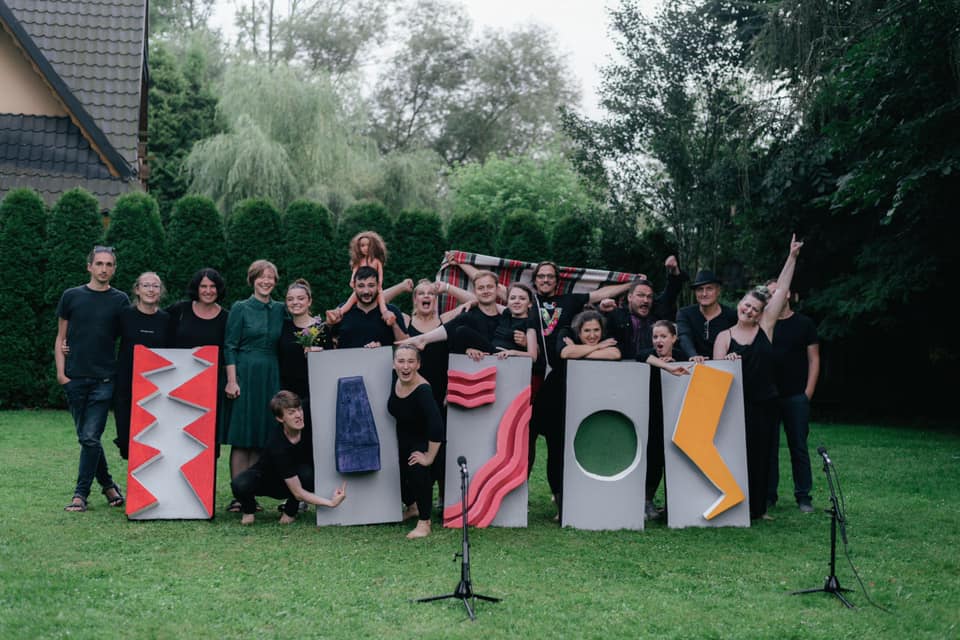 The second festival of Belarusian folk songs “Ancient Belarus” opened in Vilnius on August 29. It is organized by the Jakub Kołas Cultural Center and the Belarusian Culture Society in Lithuania.

An exhibition “The Panels” by Lizavieta Chichłuška about panel buildings so typical of Belarusian urban areas and the experience of living in them opened in the National Centre for Contemporary Arts in Minsk.

“Unity and Compassion” – an art project of Belarusian women.

“We are all united by the pain for those captured, maimed and killed by this fascist regime. But we know that darkness is not eternal, good will win, the fiery red and light white of the Belarusian flag will fly over our liberated country.”

The new episode of the Magister’s Tales project – Wise Salimon.

Michaił Aršynski, a Belarusian video journalist, won the top prize at the Hinzpeter International Press Awards in South Korea for the documentary “Don’t Be Afraid”. The International Festival of Performative Art Performensk took place in Minsk on September 3-5.

In the Zelva district of Hrodna region, rural houses, a lot of which are getting neglected and destroyed, receive new life – they are turned into local museums of local culture and heritage.

The show Time of Women continues the month of the Belarus Free Theater. 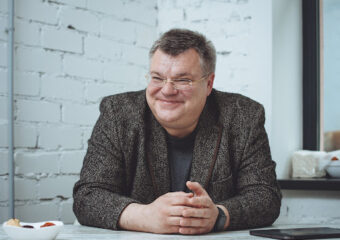 From Viktar Babaryka’s letter from the colony:

“Good stories behind the “walls” only happen when one is released. But the most important thing I’ve seen has been people. They are everywhere and you can almost always awaken the human in them. Despite the system’s desire to turn them all into an illiterate and dumb mass, we don’t all succumb to it. There’s life everywhere.” “The disappearance of creative persons who would have to give up on their art and simply focus on earning their living doing something else, is a defeat of culture, a defeat of society, and, finally, a defeat of Belarus. That’s why we must seek and find means for mutual support.” 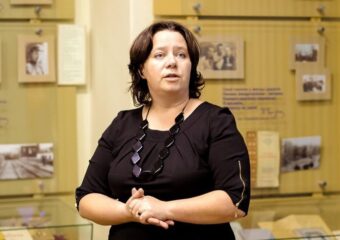 “It would be great if each of us put a portrait of a Belarusian predecessor, who means something to you, at home. A predecessor, a teacher, a relative, someone you follow while walking your own path. So that children know about this portrait and about the person. So that we know where this person is buried and look after their burial site. So that we understand that those who lived before us knew a lot and gained a lot from what we are going through again, from scratch. After all, we have one and the same land, and we face the same problems again and again, and the time of human life is short.” 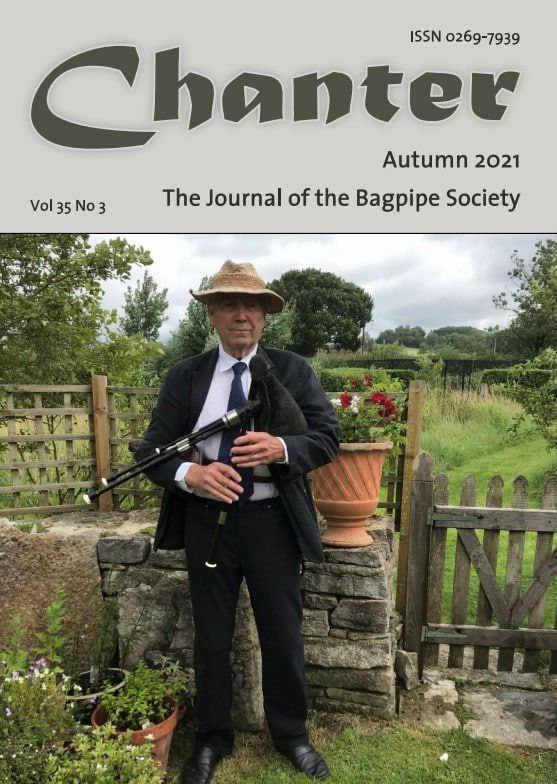 The Journal Chanter, produced by the Bagpipe Society, published material about the arrest of musicians from Irdorath.

Maria Kalesnikava is in the short-list of the 2021 Vaclav Havel human rights prize.

About 30 Polish journalists wrote a book about their colleagues in Belarus – “Partisans. Journalists at the gunpoint of Lukashenka”. The book includes the stories of 20 journalists from various media in Belarus. The profit from the sale will go for the support of the repressed.”

A concert of solidarity took place in Gdynia, where songs in Belarusian and Polish performed by Andrej Chadanovič, Martin Zhmuda and Przemysław Lembicz were performed.