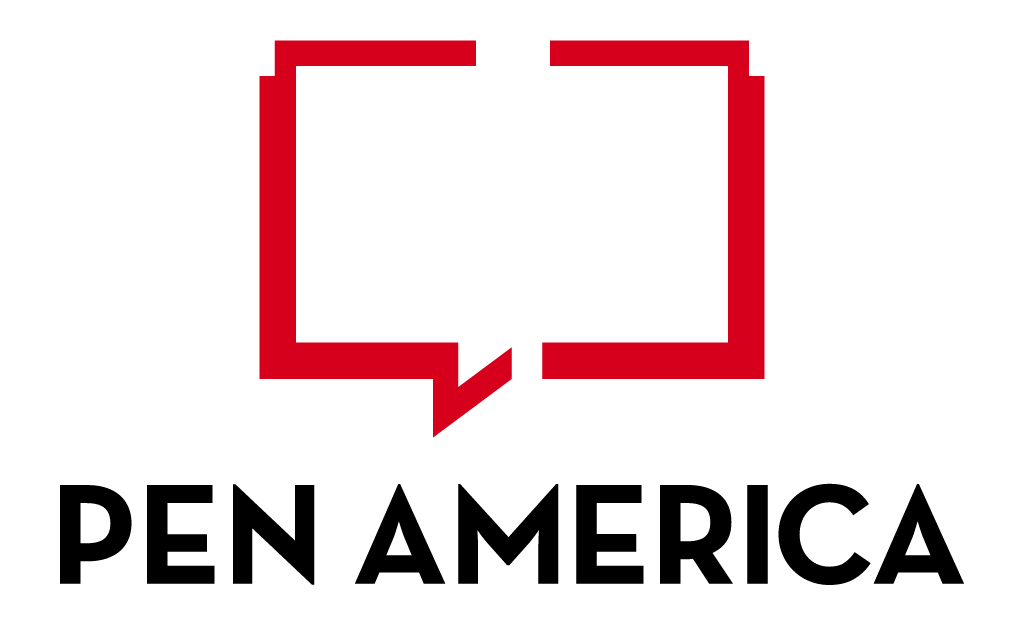 As international outcry continues over the forced landing of a commercial flight over Belarus to capture blogger and journalist Raman Pratasevich, PEN America and its network of allies around the world are issuing a call for his immediate release—and for the international community to take action against the grave threat this act represents for all dissident writers worldwide.

“This brazen, outrageous act is a threat to journalists, writers, and dissidents the world over, and it demands a unified global response,”

“Pratasevich has been kidnapped by a regime that intends to cause him harm, and the tactics at play represent a horrifying escalation of what we have witnessed in recent years involving authoritarian governments reaching beyond their borders—and now into airspace—to menace exiled dissidents. This leaves individuals who have been forced to flee their countries unable to escape the long arm of repression. This grotesque ploy opens a whole new threat to dissidents in exile worldwide trying to travel from one safe harbor to another. We call on the Belarusian authorities to immediately and unconditionally release Pratasevich. Further, we call on the Biden-Harris administration to demonstrate its stated commitment to standing up to autocrats by taking action against President Lukashenka’s regime. As this horrifying turn of events makes clear, permitting such egregious crimes against journalists to go unpunished is unacceptable and puts journalists, writers, and dissidents around the world in danger. The U.S. government must join the international community in taking immediate, decisive action.”

The 26-year-old Pratasevich has been an opposition activist since his teenage years. Expelled from high school and later from a university journalism program over participation in protests, Pratasevich nonetheless pursued a career as a journalist and blogger in Belarus before his exile. Pratasevich moved to Poland in 2019, where he lived until he was granted political asylum in Lithuania. There, he edits Telegram channels Nexta, a source of information about Belarusian opposition protests, and Belamova, which was formerly run by political prisoner Ihar Losik.

Pratasevich attended a forum in Athens, Greece, where opposition leader Sviatlana Tsikhanouskaya was also present. Pratasevich was en route to Vilnius on Sunday, March 23 when Belarusian authorities forcibly rerouted the plane to Minsk. After an emergency landing, Pratasevich and his girlfriend were detained. Four Russian citizens also remained in Minsk rather than continuing on to Vilnius.

Belarusian authorities previously pressured Poland to extradite Pratasevich and his Nexta co-editor Stepan Putilo (also known as Stepan Svetlov) to Belarus. The Belarusian authorities’ brazen and likely illegal hijacking of a commercial aircraft has led countless leaders and organizations to call for increased sanctions against the current Belarusian government. While exact charges against Pratasevich remain unclear, reporting has suggested the blogger may be tortured and could face decades in jail, and potentially the death penalty.