The Belarusian PEN Board expelled Pavel Sevyarynets from the organization 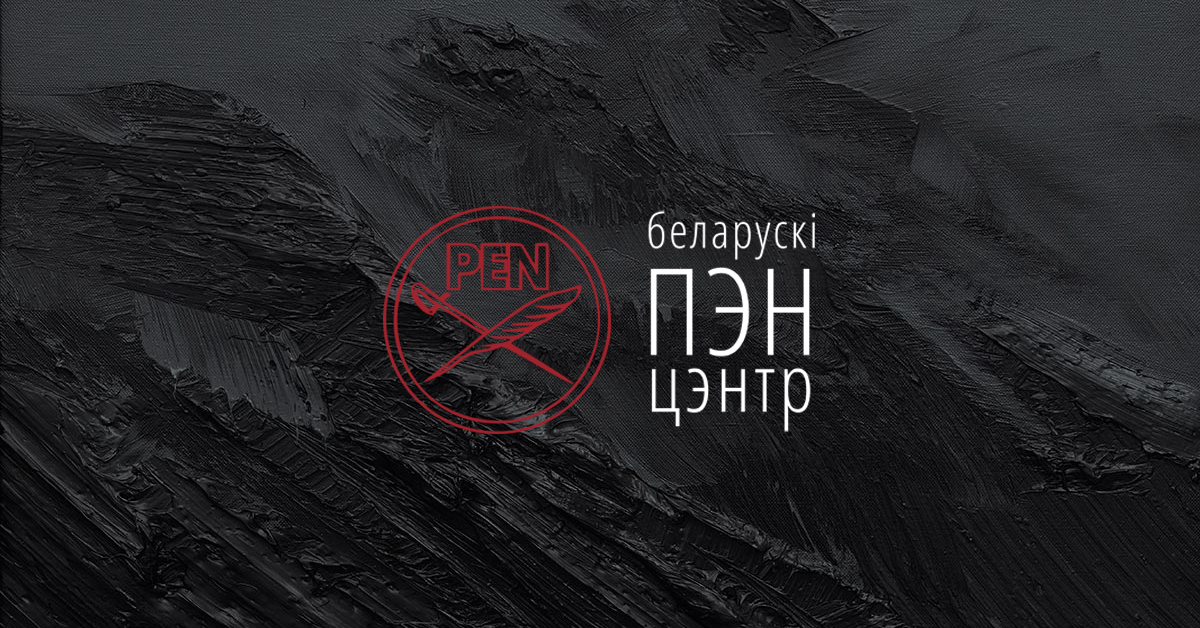 There was a serious media attack on Belarusian PEN by right-wing politicians who accused PEN of gay propaganda and this was also the subject of large and heated discussions at the organization’s general meeting.

– deliberately falsified and misrepresented information for his private ends, which violated paragraph 4 of the PEN Charter, according to which members of PEN “pledge themselves to oppose such evils of a free press as mendacious publication, deliberate falsehood and distortion of facts for political and personal ends”.

– publicly and systematically discriminated social group LGBTQ +, which was confirmed by external expertise and which violated paragraph 3 of the PEN Charter: “Members of PEN… pledge themselves to do their utmost to dispel all hatreds”.