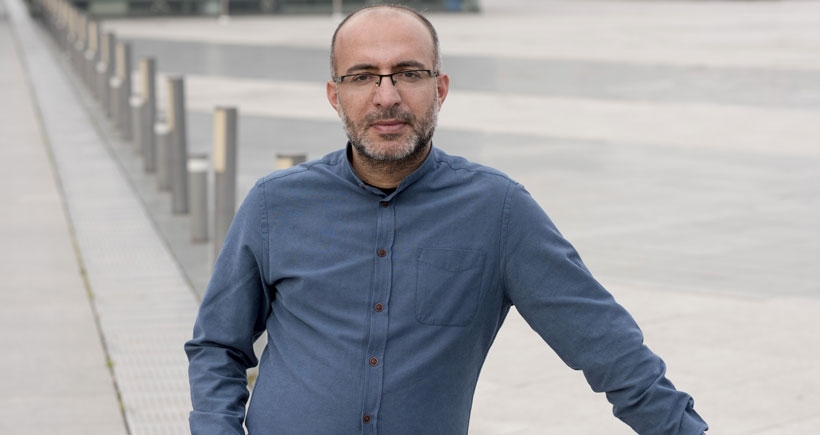 The Turkish authorities must drop all charges against Yavuz Ekinci, PEN International said today, as the writer faces up to seven-and-a-half years in prison over his social media posts. The first hearing in the case will be held on 9 September. The organisation further calls on the authorities to stop using overbroad counter-terrorism laws to curb peaceful expression – both online and offline.

Yavuz Ekinci has been charged with ‘making terrorist propaganda’ under Article 7/1 and 2 of Anti-Terror Law No. 3713, for eight tweets published on his Twitter account in 2013 and 2014. The tweets, none of which promote or incite violence, for the most part related to the Newroz (New Year) celebrations in Diyarbakır, south-eastern Turkey, and to the battle of Kobane in Syria. The indictment comes in the wake of a sustained social media crackdown that has seen tens of thousands of people prosecuted in Turkey over their social media posts in recent years. The Ministry of Interior said it took legal action against 6,743 users in the first seven months of 2020 alone.

‘The Turkish authorities’ sustained onslaught on peaceful speech on the internet shows no sign of abating and is prompting self-censorship. PEN International has repeatedly condemned the use of overbroad counter-terrorism laws to punish dissenting views. Yavuz Ekinci’s tweets cannot in any way be read as terrorist propaganda. We urge the Turkish authorities to drop these absurd charges against him and to take all necessary steps to guarantee freedom of expression online’,

The Belarusian PEN Center joins the statement of PEN International and demands to immediately drop all charges against Yavuz Ekinci. No one should be condemned for peacefully expressing his opinion.

The original statement is at the link.