Search
ПЭН » News » Cultural rights » “We’ll Come Back to Our Home. And We’ll Be Free There.” Review of Belarusian Culture In Sociopolitical Crisis: August 9-15, 2021

“We’ll Come Back to Our Home. And We’ll Be Free There.” Review of Belarusian Culture In Sociopolitical Crisis: August 9-15, 2021 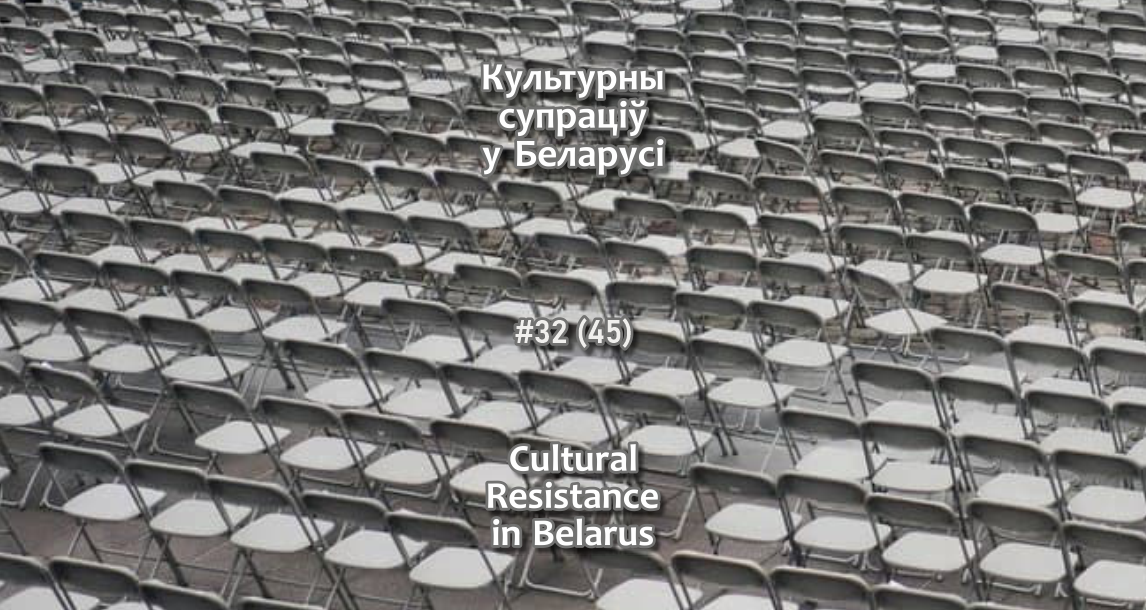 Photo: based on photo by Diana Olesyuk
"I easily renounce my authorship in favor of freedom." Anonymous author

Download the pdf-version of issue 45 of Cultural Resistance Monitoring

On August 9, the Republican Public Association Belarusian PEN Center was liquidated by the decision of the Supreme Court, namely Judge Hanna Sakałoŭskaja, representative of the Ministry of Justice Alaksiej Piečkuroŭ and the representative of the Prosecutor General’s Office Iryna Kavalčuk.

Here’s the position of PEN Belarus Board: 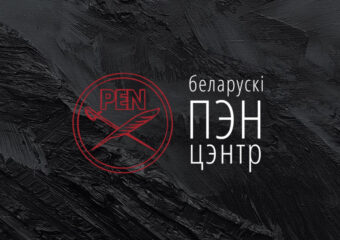 We hear from the state media clear threats to “put under the knife” everyone who criticises the government, and the openly articulated position that “sometimes there are things more important than law”.  Without any trials and investigations, the authorities have accused 185 non-governmental organizations of being destructive and representing a threat to national security.

All these facts openly demonstrate the existence of a political order to “cleanse” the civil sector, making prosecutors and judges the executors of this order. Our so-called “fault” lies in our defending freedom of speech and the ideals of humanism, in our disagreeing with the repression and violence. And if this is what we are found guilty of, we are not ashamed. We are proud of our work and the work of our friends, partners, and volunteers. Michaił Klapiec, musician and actor, was detained as he was out shopping on August 9, his house was searched and all the money found there was taken away. He was sentenced to 15 days of administrative arrest.

Dzmitry Kuksa, an artist of the Charoški ensemble, was detained in town, then his house was searched and he was arrested for 15 days.

Aleh Dźjačkoŭ, a tour guide and chairman of the Mahiloŭ branch of the Belarusian Language Society, was sentenced to 15 days in jail for reposting from Belsat (listed by the authorities as an “extremist”).

Andrej Piatroŭski, the history teacher from Smarhon, who told about the national flag in his class in March, was first fired, and then a criminal case was opened against him – he’s a suspect under part 1 of Article 367 of the Criminal Code (slander against the President of the Republic of Belarus). 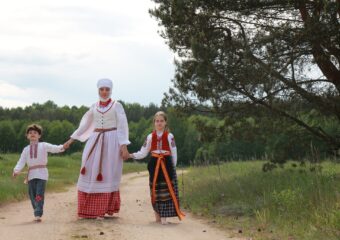 Kaciaryna Vadanosava – musician, poet, TV presenter – had to leave Belarus with her family.

The newspaper Novy čas won’t have a paper version: the private printing house Roll Print, where the newspaper was printed, informed the editorial office that it would not be able to provide services from August 12. After the rigged presidential election of 2020, a number of independent media outlets faced problems – they were denied printing services, and Belpost excluded them from the subscription catalogs.

Taćciana Vadałažskaja – coordinator of the Flying University, member of the Coordination Council – has been released after a 10-day arrest in Akrestsina prison. She remains a suspect under Art. 342 of the Criminal Code (organization or participation in actions that grossly violate public order). 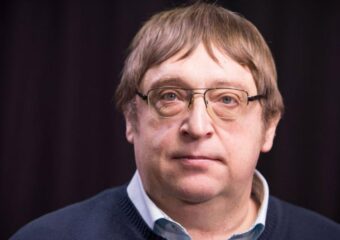 As of August 12, 2021, 631 people have been recognized as political prisoners in Belarus. At least 40 of them are cultural workers.

The wife of prisoner Alaksandr Fiaduta Maryna Shybko told the latest news from her husband. The well-known political technologist and philologist has been in prison for 4 months, on charges of  “conspiracy” against the state system. Fiaduta’s detention was extended until October 12, but he is prepared to celebrate his birthday and New Year there. He can order books and reads a lot, encouraging his inmates to do so too, they arrange collective discussions based on the texts read. Fiaduta has lost weight, some diseases have worsened. Hleb Labadzenka – a journalist, poet, an expert in the Belarusian language, history and culture, who in mid-July, as the host of a talk show on Belsat, had his house searched, and later the Belarusian language course Mova Nanova, whose director he was, was shut down, – set up a museum near Minsk, and retrieves the authentic city.

Naviband and Volny Chor performed the song “Are you, are you…” in the Belarusian translation. You can support the musicians who from the very first days have been using their voices to support the people of Belarus.

On the anniversary of the events that took place in Belarus in August 2020, a video for Liavon Volsky’s song “Captivity“ was presented, which features political prisoners, their families, as well as musicians, actors, artists – people who the words of this song resonate with in particular. 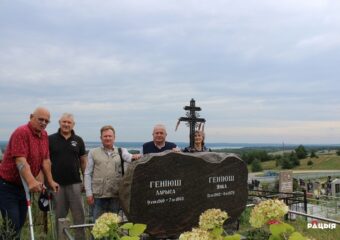 A new episode of the program “Still Free” visits Mahiloŭ where its host Aleś Zaleski talks to the musician Raman Žyharoŭ and artist Kryścina Bašarymava about the cultural life in the town, and if it’s still alive.

On August 9, the birthday of the great Belarusian poet Łarysa Hienijuš, representatives of the creative intelligentsia from all over Belarus came to lay flowers at her grave and the monument in Zelva.

Online concert of the Volny Chor for the anniversary of the events of August 9.

Theatre workers of Belarus create a professional community to survive in the conditions of the ban on the profession and are looking for partners.

The long list of the tenth anniversary season of the Jerzy Giedroyc Literary Award has been announced. It is the main independent prize for fictional and documentary prose in the Belarusian language, founded in 2012 and given annually by the Belarusian PEN and the Union of Belarusian Writers.

“Voices of Belarus – 2020” –  a book has been published in the Radio Free Europe Library series, in a polyphonic format telling about the unprecedented year in the history of Belarus 2020.

The Youtube channel of the public campaign Hodna has launched a series of programs “Homan” – a free online course for learning the Belarusian language. The hosts of the show are musician Andruś Takindanh and writer  Alaksiej Šein. 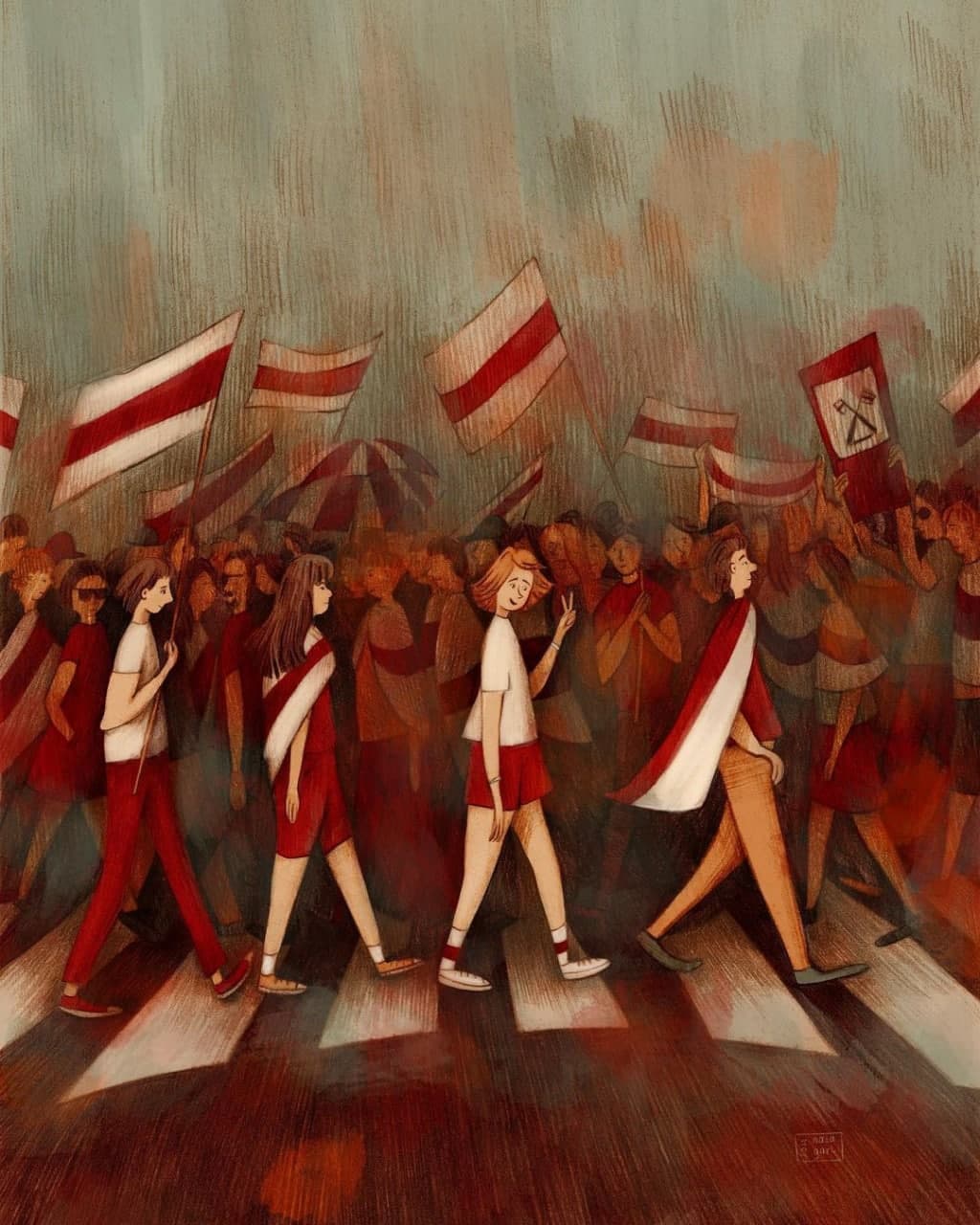 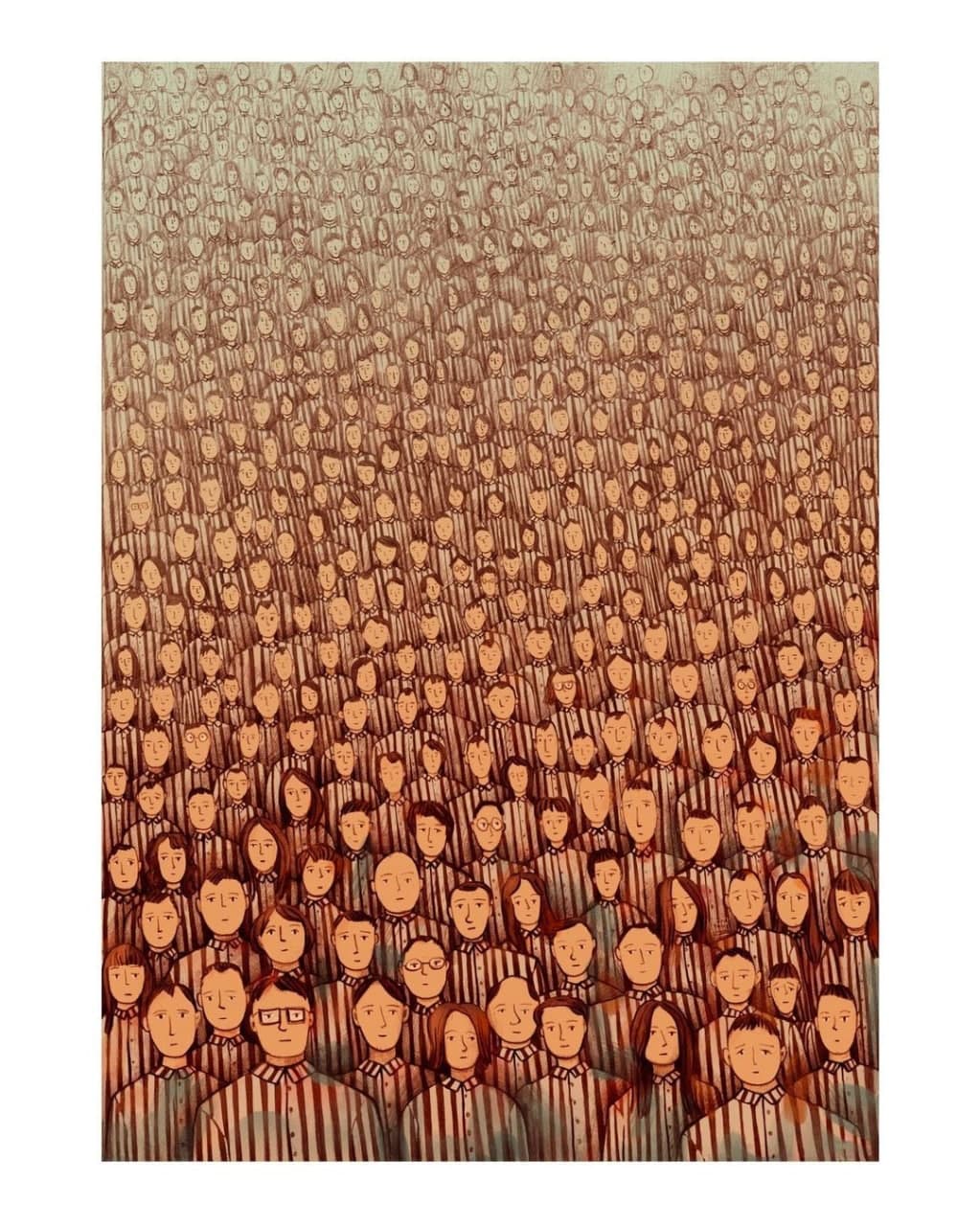 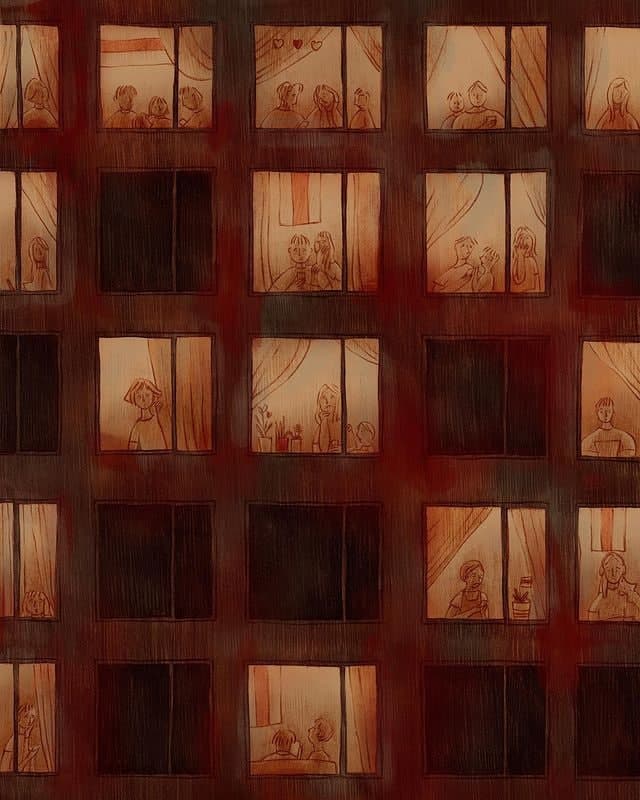 Radio Liberty/Free Europe asked several Belarusian authors to tell how the events of the last year affected their understanding of Belarus and / or their work. 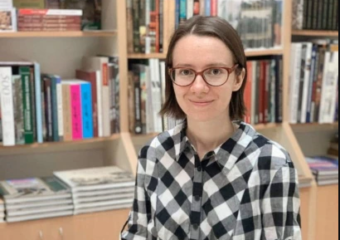 “The events of the last year have shown that we had dealt only with personal matters for too long, so now we have to deal exclusively with the affairs of our country and the affairs of those people who have been held hostage (in every sense).” “Our peaceful protests have been peaceful because every Belarusian consciously or unconsciously feels the heavy paw of Russia on us. This paw used to lay on half of Europe and Asia, and now we are left under it alone, and the pressure on us is strong. If we get non-peaceful, we will be smashed over the map.” A creative action in Tallin, photo by Diana Olesiuk

The Anthology “One Year of Belarus” was released in Sweden and supported by a number of publications in the media, such as interviews with Olga Sparaga, Kryscina Banduryna, Hanna Komar, and more.

Presidents of the European Federation of Journalists, European Council of Associations of Literary Translators and European Writers Council are calling for solidarity among Europe’s ministers of culture and foreign offices,

“We request a clear protest in a common statement to the ongoing violence and repression in Belarus and to press the illegitimate Lukashenko’s regime to release political prisoners immediately. Furthermore, we demand extended and accelerated humanitarian and/or Schengen visas for fleeing Belarusians, especially but not limited to persecuted media and cultural workers, as well as financial and political support for those NGOs in neighboring countries that intercept and support the fleeing Belarusians.” 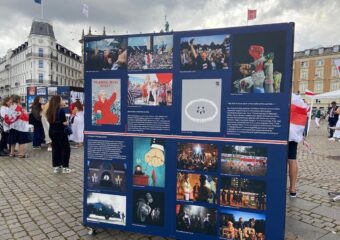 A photo exhibition “A Year of Resistance”

The Belarusian diaspora in Denmark has organized an exhibition of protest art “Courage and Resistance in Belarus” in Copenhagen.

The Polish Chór Czarownic performed a song in Belarusian dedicated to the uprising of Belarusian women in 2020. “There are millions of us, we have no more fear!”

See the link for the addresses for postcards and letters.