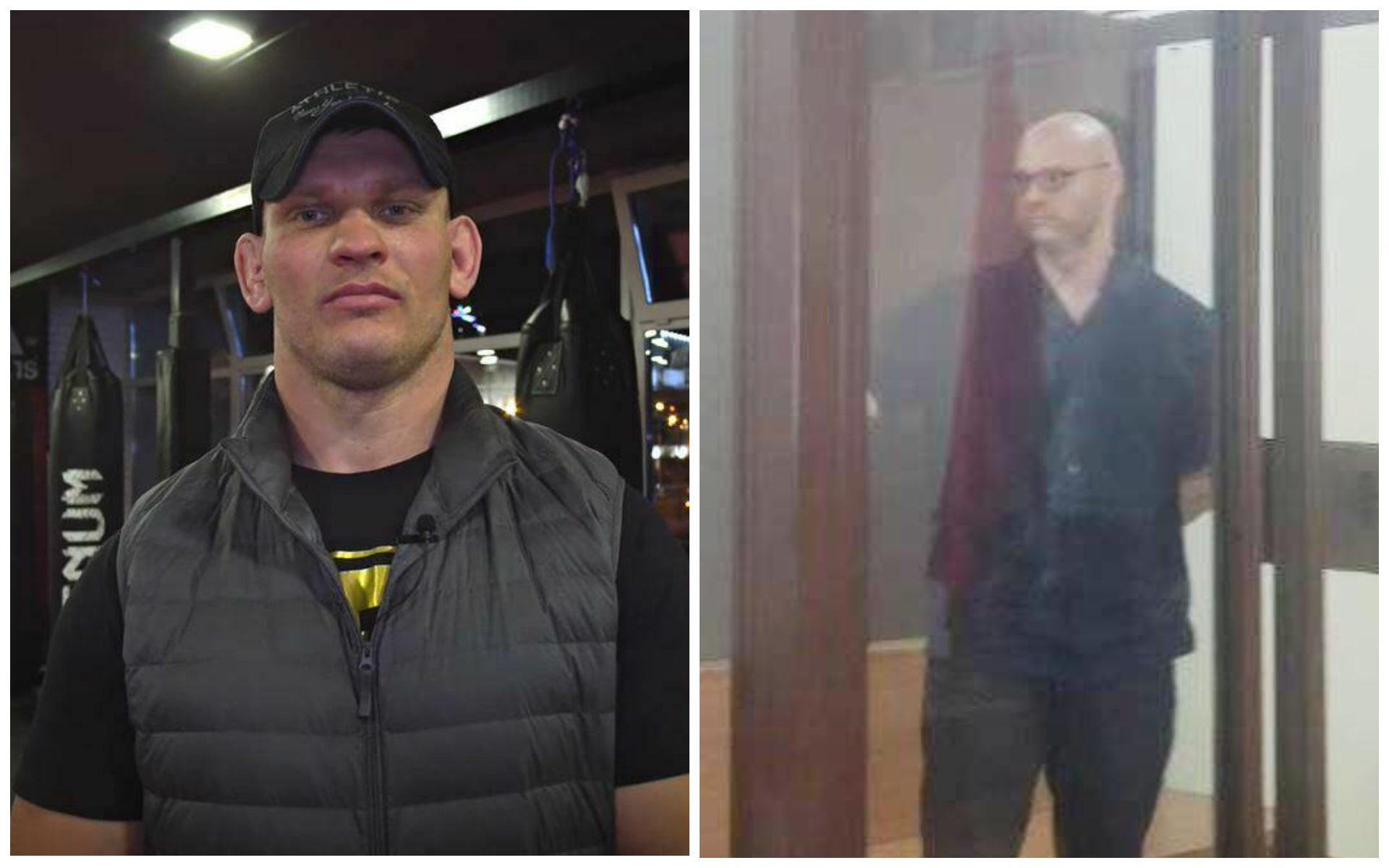 In response to the new sentences in criminal trials related to charges of violence against and violent resistance to police officers and other officials (Articles 363, 364, 366 of the Criminal Code) handed down to:

Aliaksei Kudzin, who on August 11, 2021 was sentenced by the court of Maladziečna district under Part 2 of Art. 363 of the Criminal Code (resistance to a police officer or other person who protects public order, combined with the use of violence or the threat of its use) to two years and six months in prison;

Andrei Sakalouski, who on August 2, 2021 was sentenced under Part 1 of Art. 342 and 364 of the Criminal Code (violence or threat of violence against a police officer) to three years in prison,

once again reaffirming our position set out in the joint statement of human rights organizations of January 16, 2021, we note the following.

Peaceful assemblies should be under the protection of the state and the police should not take measures to forcibly stop them, even if they violate the procedures for their organization and conduct. Violent dispersals of rallies and the use of physical force, particularly of riot control equipment and weapons, against protesters, should be applied only as a last resort, in cases where the behavior of participants is violent and poses a real threat to national and public security, life and health of the public.

The disproportionate and violent actions by the police aimed at disrupting peaceful assemblies cannot be regarded as legitimate activities to protect and maintain public order, and in cases of violence against officers of the Interior Ministry used in response to initial police violence, these actions should be judged based on the severity of the damage to health and the intent to cause such damage. They should also be regarded as defense against clearly wrongful acts of law enforcement officers, including by illegal orders (necessary defense).

According to the Guidelines on the Definition of Political Prisoners, violence provoked by the initial disproportionate use of physical force, police equipment or weapons, provided that the actions of the accused were not intended to cause non-symbolic material damage or harm, gives grounds to consider persons in question as political prisoners.

In addition, monitoring of these trials proved that the courts handed down excessively harsh (disproportionate to the offense) sentences, as compared to similar sentences pronounced in the same categories of trials outside the political context.

The duration or conditions of imprisonment under the sentences handed down to protesters are clearly disproportionate to the offenses of which they were found guilty.

All these circumstances give grounds to claim that the persecution of the above persons is politically motivated, and the convicts are therefore political prisoners.

Based on the above and guided by paragraph 3.2 (a, b, c, d) of the Guidelines on the Definition of Political Prisoners, we will consider Aliaksei Kudzin and Andrei Sakalouski as political prisoners.

We consider it necessary to demand for these political prisoners an immediate review of restrictions and sentences imposed on them with full respect for the right to a fair trial and the elimination of the above flaws, as well as their release from custody and application of other measures to ensure their appearance in court.