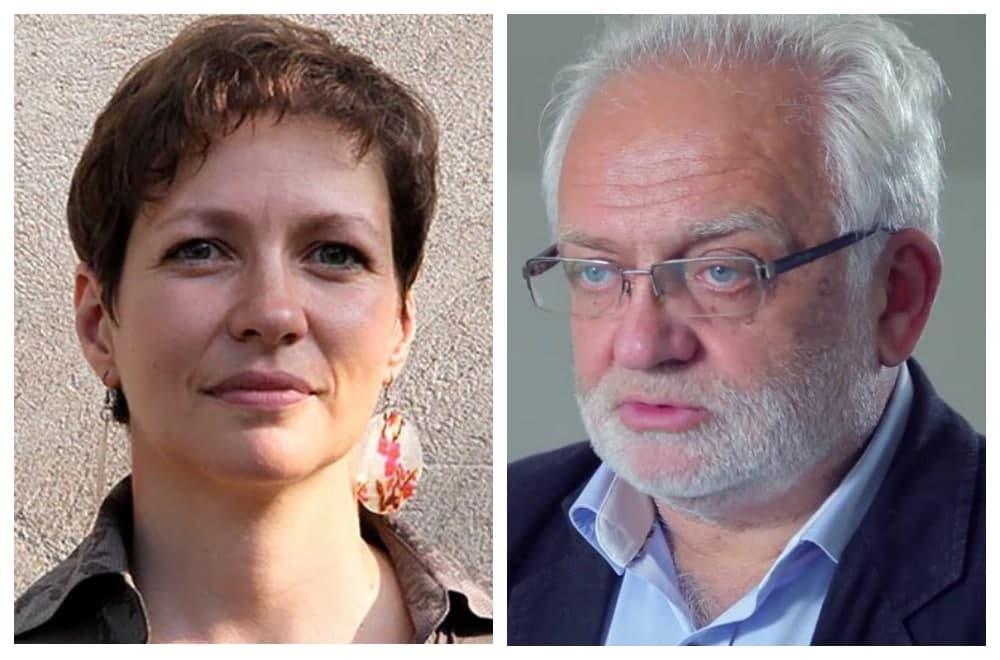 Uladzimir Matskevich and Tatsiana Vadalazhskaya are still being held in a temporary detention facility in Minsk.

In this regard, we, representatives of the human rights community, declare that: the continuing intimidation and arrests of civil society representatives, arbitrary deprivation of liberty have become a common practice of the authorities expected to ensure law and order in a democratic society. Freedom and security of person, one of the fundamental human rights, have ceased to be perceived by the authorities as unshakable and subject to respect and protection.

We believe that the imprisonment of Matskevich and Vadalazhskaya, famous researchers and public figures, was triggered solely by their political beliefs, and in connection with the non-violent exercise of their rights and freedoms guaranteed by the International Covenant on Civil and Political Rights and the European Convention on protection of human rights and fundamental freedoms. The detained researchers are therefore political prisoners, in accordance with paragraph 3.1 (a) of the Guidelines on the Definition of Political Prisoners.

We call on the Belarusian authorities to: