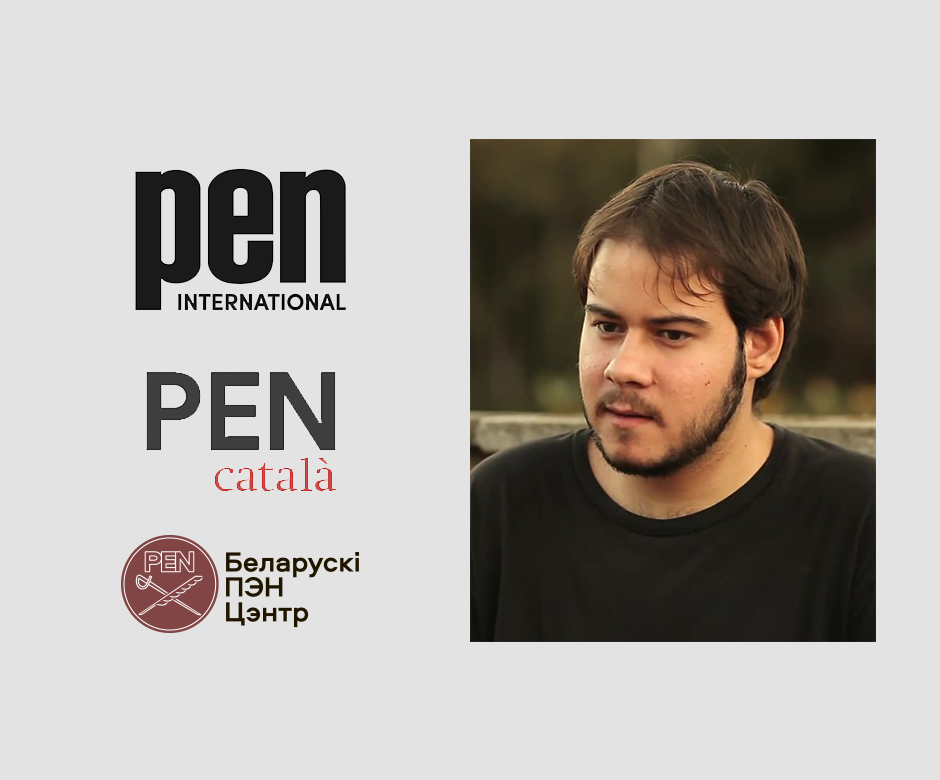 22 February 2021 – The Spanish authorities must immediately release Pablo Hasél and amend legislation that stifles freedom of expression, PEN International and PEN Català said today, as the rapper starts a nine-month prison sentence for his lyrics and tweets.

On 16 February, riot police entered the University of Lleida, near Barcelona, and arrested Pablo Hasél who had barricaded himself inside the building after refusing to hand himself in to the police to serve a prison term for ‘glorifying terrorism’ in his songs and on Twitter. His arrest triggered protests and clashes in several cities in the country.

‘The jailing of Pablo Hasél for his lyrics and tweets is yet another example of the Spanish authorities’ silencing of artistic voices. Democracies don’t jail poets, even if the words they express are disturbing or uncomfortable. It is astonishing that Spain has just done that. Peaceful expression, even when it seems insulting or disrespectful, must never be criminalized. The Spanish authorities must release Pablo Hasél at once’,

Hasél was sentenced under Article 578 of the Spanish Criminal Code, which prohibits ‘glorifying terrorism’. He was also found guilty of insulting the Crown and state institutions. Spain’s Criminal Code unduly restricts freedom of expression in the name of national security. In recent years, scores of musicians have been unfairly prosecuted on the grounds of glorification of terrorism and/or insulting the Crown, resulting in increased self-censorship and a broader chilling effect on freedom of expression in the country. The Justice Ministry recently announced its intention to amend the Criminal Code to reduce penalties in cases that involve artistic, cultural and intellectual activities.

‘While we welcome the Spanish authorities’ stated intention to uphold artistic freedom, we urge them to immediately repeal Article 578 of the Criminal Code and to bring its provisions in line with international human rights law and standards. All criminal defamation laws should be amended, and issues of reputation should be addressed as civil law matters where the government has no role’,