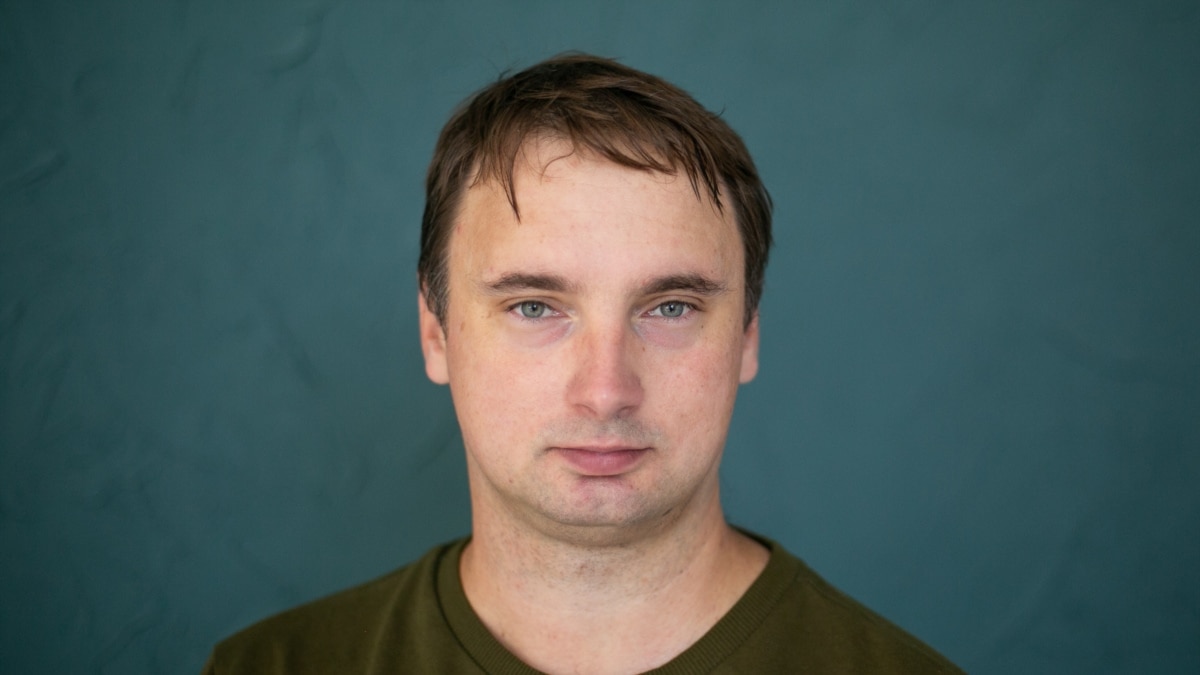 On December 23, Andrei’s relatives were informed that a criminal case was brought against him, but no information was given as to what article the criminal case was based on. Kuznechyk was transferred to pre-trial detention center no. 1 on Valadarskaha Street in Minsk. So far, his relatives have not been informed of the charges.

We, the undersigned organizations, consider all these actions in relation to journalist Andrei Kuznechyk as a continuation of the targeted policy of the authorities to limit the dissemination of uncensored information in the country and a continuation of the attack on freedom of speech. After the 2020 presidential election, dozens of NGO and media websites have been blocked in Belarus, a number of printed media have been closed, journalists and employees of the Belarusian media sector have been imprisoned.

Given the circumstances, we believe that criminal prosecution of Andrei Kuznechyk is politically motivated and aimed at stopping or changing the nature of his legitimate public activities in the sphere of non-violent exercise of freedom of expression and dissemination of information.

In our statement of August 10, 2020, the Belarusian human rights community condemned the actions of law enforcement agencies and placed all responsibility for what happened on August 9 and 10, 2020 on the authorities of Belarus.

Based on this and guided by para. 2.1 and 3.1 of the Guidelines on the Definition of Political Prisoners adopted at III Belarusian Human Rights Forum, we, human rights defenders, recognize Andrei Kuznechyk as political prisoner and call on the Belarusian authorities to: