Statement on recognizing Mikalai Kazlou as a political prisoner 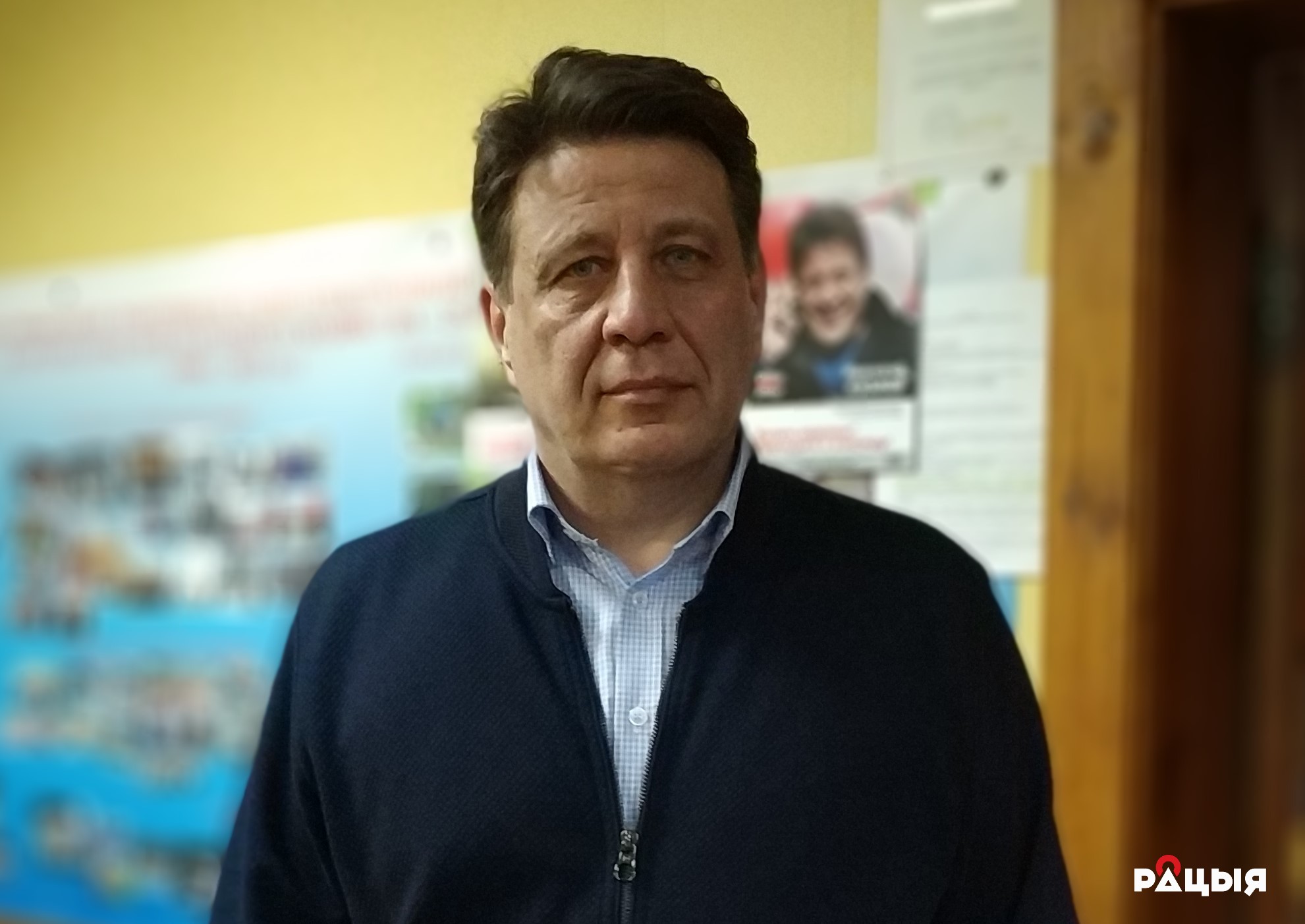 The information resource of the United Civil Party reported that the leader of the party, Mikalai Kazlou, began serving his three-month arrest, to which he was sentenced by the Leninski District Court of Minsk on August 6, 2021, after the hearing took place behind closed doors.

In December 2020 and January 2021, Mikalai Kazlou was interrogated as a witness in a criminal case initiated by the Prosecutor General’s Office against Sviatlana Tsikhanouskaya and other persons on based on their “deliberate actions aimed at causing harm to the national security of Belarus”. Each time during the interrogation, the politician refused to sign the pledge of secrecy concerning the investigation details. For this, administrative protocols were drawn up against Mikalai, and an administrative arrest of 15 days was imposed. According to the prosecutor’s office, the politician disclosed the investigation details in his media interviews. Mikalai Kazlou pleaded not guilty to the charge brought against him.

In accordance with Article 19 of the International Covenant on Civil and Political Rights, everyone shall have the right to freedom of expression; this right shall include freedom to seek, receive and impart information and ideas of all kinds, regardless of frontiers.

The exercise of the rights provided for in paragraph 2 of this article carries with it special duties and responsibilities. It may therefore be subject to certain restrictions, but these shall only be such as are provided by law and are necessary:

(a) For respect of the rights or reputations of others;

The UN Human Rights Committee stresses the need to make government information of public interest widely available in order to ensure effective realization of the right of access to information, allowing for only two limitative areas of restrictions on the right, which may relate either to respect of the rights or reputations of others or to the protection of national security or of public order or of public health or morals. However, when a State party imposes restrictions on the exercise of freedom of expression, these may not put in jeopardy the right itself. Restrictions must conform to the strict tests of necessity and proportionality

Thus, to establish that a restriction on freedom of expression or information is necessary to protect a legitimate national security interest, a government must demonstrate that:

(a) the expression or information at issue poses a serious threat to a legitimate national security interest;

(b) the restriction imposed is the least restrictive means possible for protecting that interest; and

(c) the restriction is compatible with democratic principles.

Moreover, a restriction sought to be justified on the ground of national security is not legitimate if its genuine purpose or demonstrable effect is to protect interests unrelated to national security, including, for example, to protect a government from embarrassment or exposure of wrongdoing, or to conceal information about the functioning of its public institutions, or to entrench a particular ideology.

In recent years, the prohibition of disclosing investigation details and information from the closed court sessiona has been mostly used by the courts, Investigative Committee, the Ministry of Internal Affairs and KGB in order to prevent the disclosure of significant information of public interest, information about authorities’ violations and power abuse, hindering balance and equality of rights and opportunities of the defense and prosecution.

Assessing information about Mikalai Kazlou’s interrogations, coercion to renounce his procedural rights and his imprisonment, we come to the conclusion that Mikalai Kazlou’s persecution is politically motivated, as it is related solely to his political convictions, as well as peaceful exercise of freedom of expression and access to information, in violation of the right to a fair trial.

Thus, in accordance with paragraph 3.1 (a) of the Guidelines on the Definition of Political Prisoners, we recognize Mikalai Kazlou as political prisoner and call on the Belarusian authorities to: