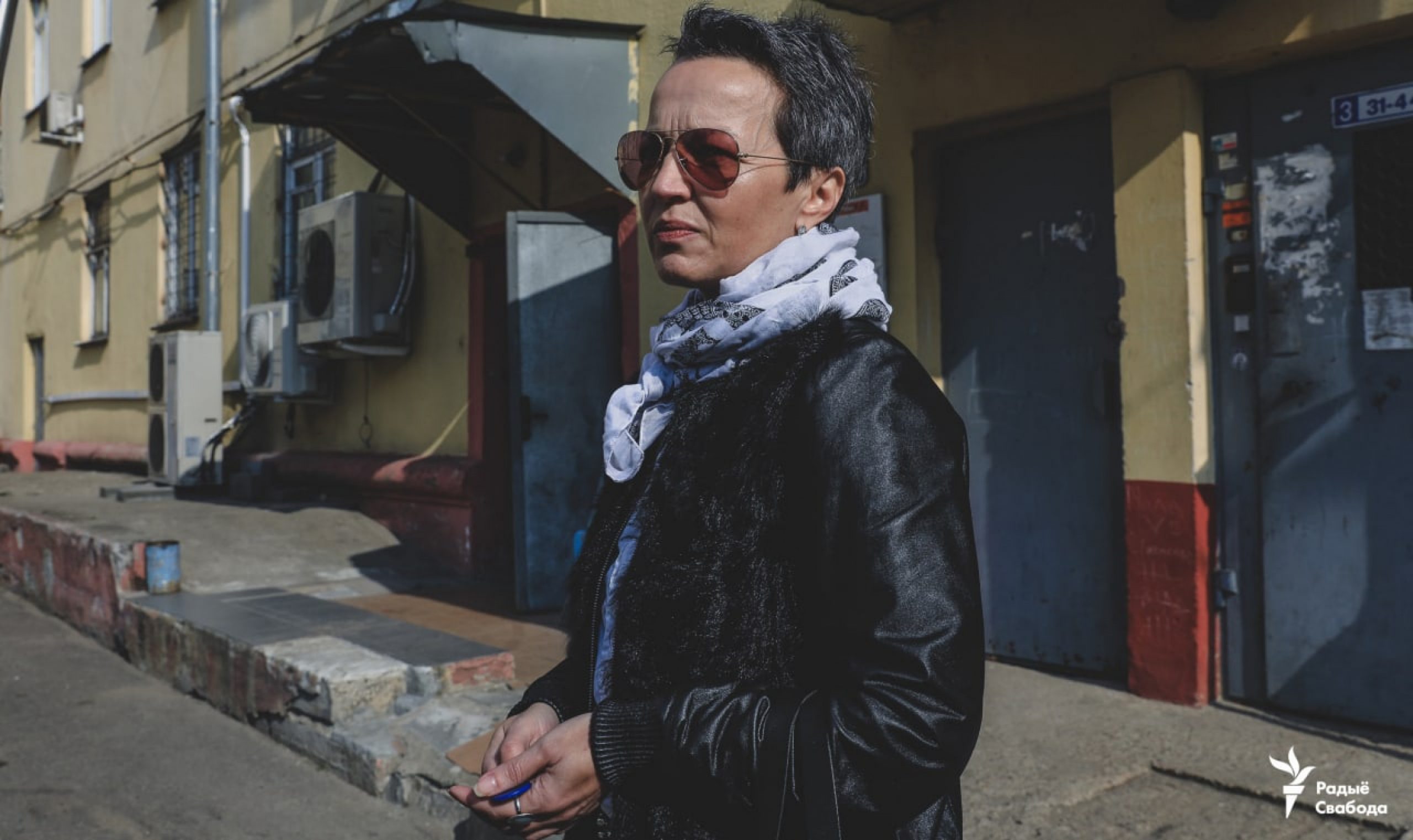 Photo:
Joint statement by the human rights organizations of Belarus

On October 30, Iryna Slaunikava, a former Belsat TV representative in Belarus, was detained at Minsk airport as she and her husband were returning from vacation. On November 1, judge Maksim Trusevich of the Pieršamajski District Court of Minsk sentenced both to 15 days of administrative imprisonment for allegedly posting content on Facebook that was earlier labeled as “extremist”.

On November 4, it became known that the all-women’s cell where Iryna Slaunikava was being held went on a group hunger strike to protest the inhumane conditions of detention.

On November 15, for the second time in a row, the journalist was sentenced to 15 days administrative imprisonment, after judge Maksim Trusevich of the Pieršamajski District Court of Minsk found her guilty on charges of “disorderly conduct”.

On November 26, it became known that Iryna Slaunikava was a suspect in a case under Article 342 of the Criminal Code (“organization and preparation of actions that grossly violate public order, or active participation in them”).

We, the undersigned organizations, believe that these actions against journalist Iryna Slaunikava are a continuation of the authorities’ targeted policy of restricting the dissemination of uncensored information in the country and a continuation of the attack on freedom of speech. After the 2020 presidential election, dozens of socio-political and news sites were blocked in Belarus, a number of print media were forced to stop publishing, and dozens of journalists and media workers in Belarus were imprisoned.

Given these circumstances, we conclude that the real grounds for the criminal prosecution of Iryna Slaunikava are political motives aimed at terminating or changing the nature of her public activities for legitimate purposes in connection with the nonviolent exercise of freedom of expression and dissemination of information.

We also note that in its statement of August 10, 2020, the Belarusian human rights community condemned the actions of law enforcement agencies and placed all responsibility for what happened on August 9 and 10 on the authorities of the Republic of Belarus.

Based on this and guided by paragraphs 2.1, 3.1 of the Guidelines on the Definition of Political Prisoners, adopted at the III Belarusian Human Rights Forum, we, representatives of Belarusian human rights organizations, declare Iryna Slaunikava a political prisoner and call to: