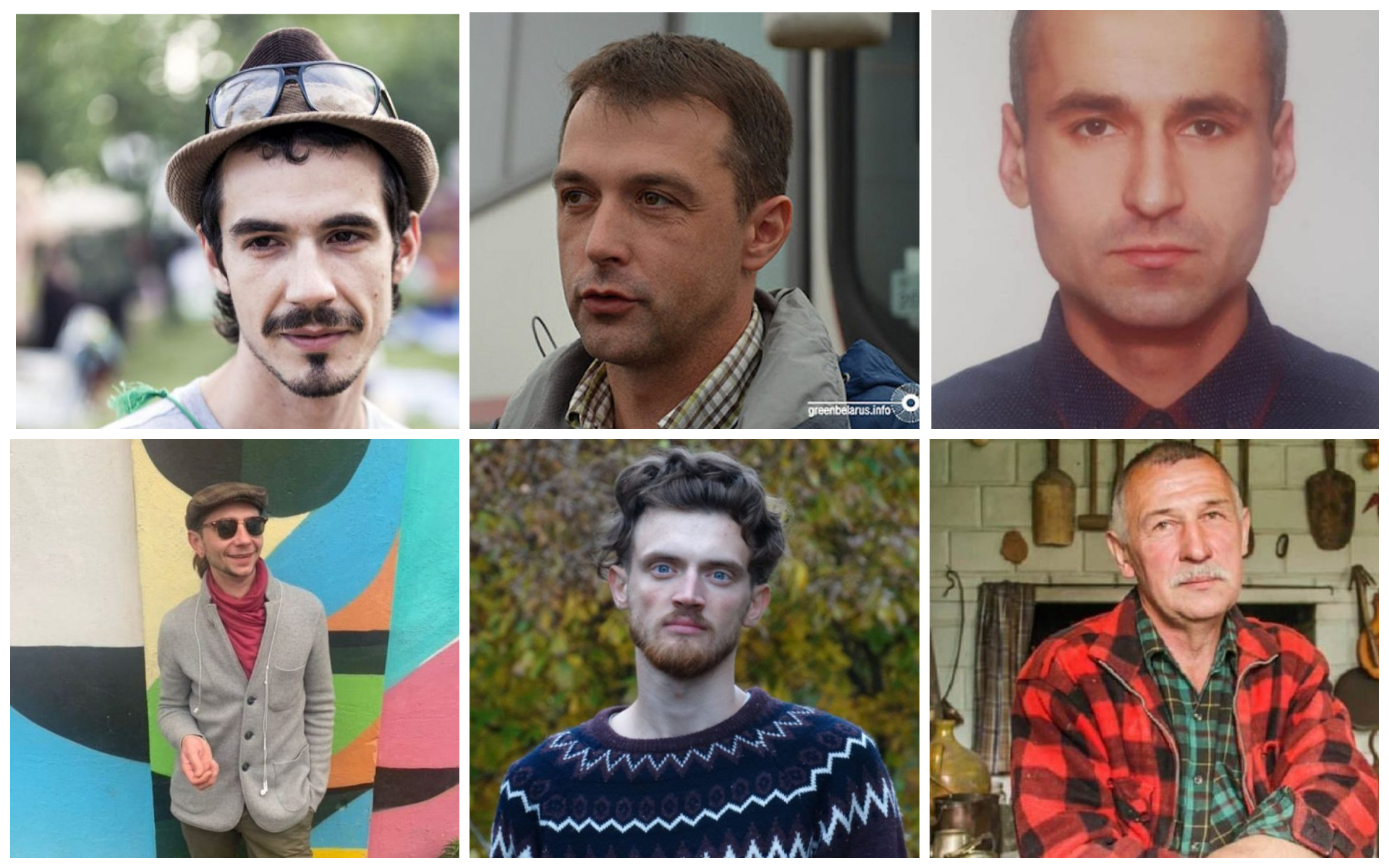 In response to the pre-trial detention and indictment of Aliaksei Saldatkin, Viktar Fianchuk, Aliaksandr Bahdanau, Maksim Kruk and Kiryl Volakh under Part 1 of Article 342 of the Criminal Code (group actions grossly violating public order) and the imprisonment of Aleh Karoland Mikalai Papeka under Art. 342, reaffirming the position set out in the joint statement by the human rights community of August 10, 2020, we note the following.

We assess the persecution of the above individuals as politically motivated, as it is related solely to their exercise of freedom of peaceful assembly and expression and recognize them as political prisoners.