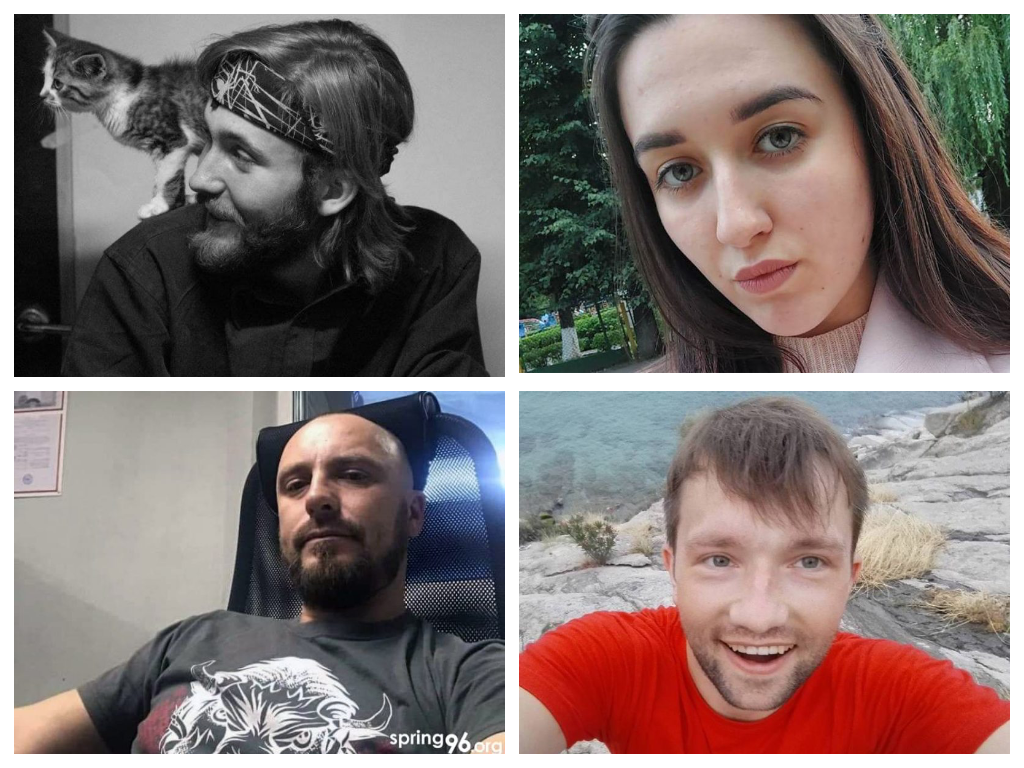 We assess the persecution of the above individuals as politically motivated, as it is related solely to their exercise of freedom of peaceful assembly and expression and recognize them as political prisoners.