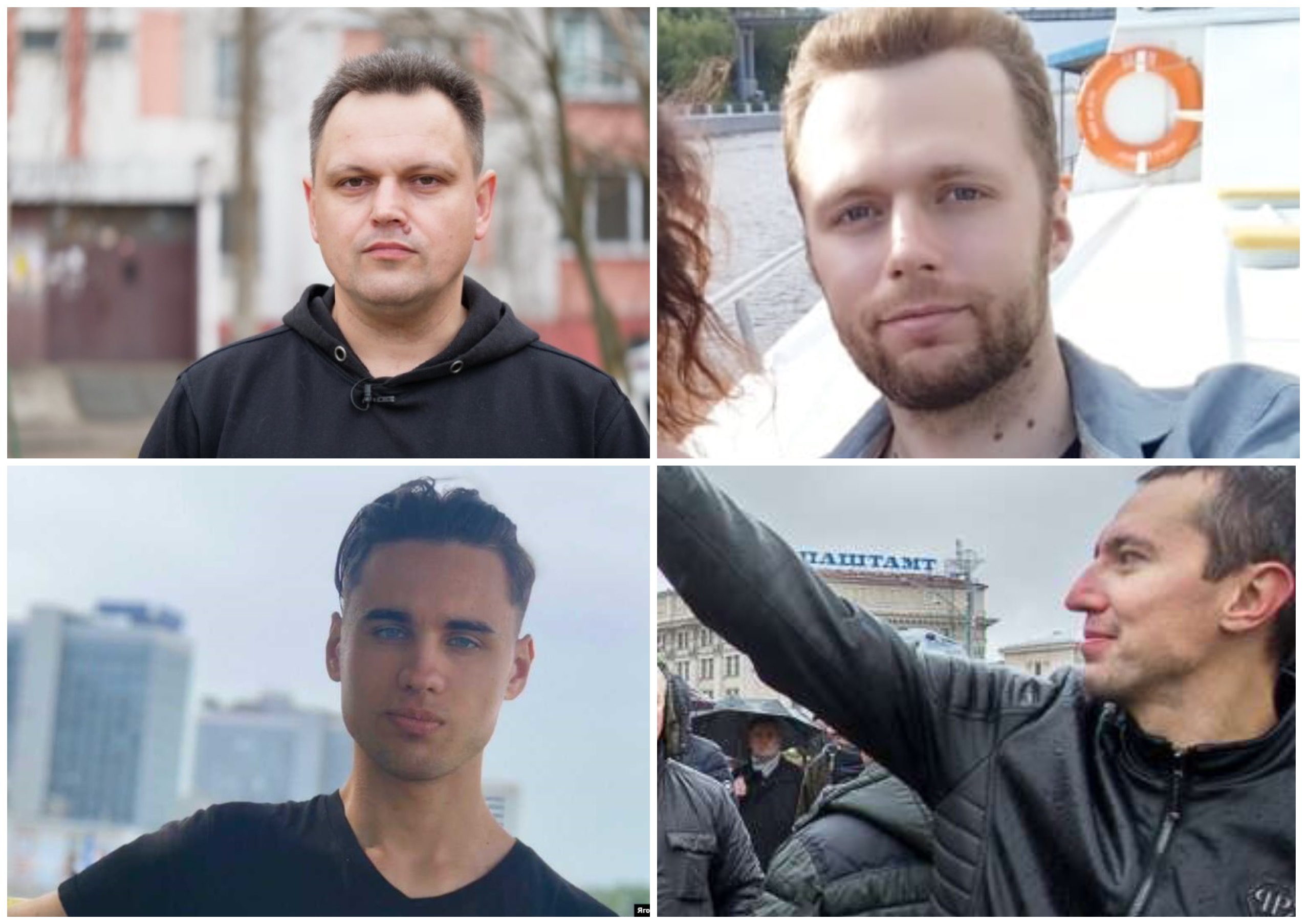 Joint statement by representatives of the Belarusian human rights community

We also consider it necessary to note that the demonstrators did not commit any of the actions covered by Art. 293 of the Criminal Code and accordingly cannot be qualified as mass riots. The protesters did not set fires, destroy property or put up armed resistance to law enforcement agencies.

We assess the persecution of the above inddividualsas politically motivated, as it is related solely to their exercise of freedom of peaceful assembly and expression and recognize them as political prisoners.