BAJ: Stop attack on TUT.BY and other media resources 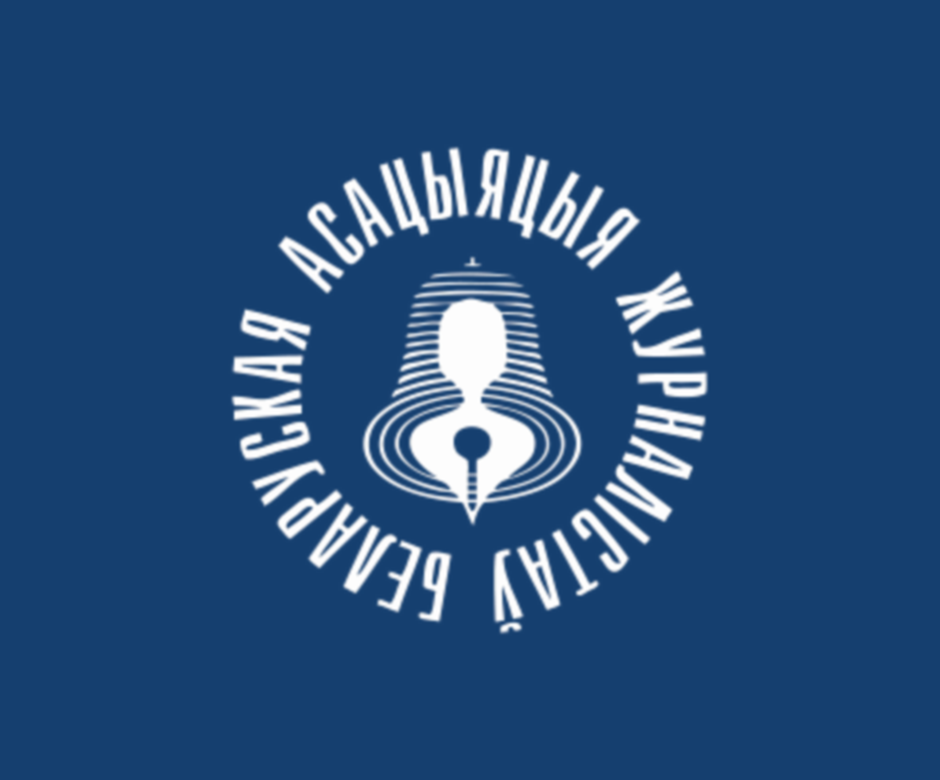 On the morning of May 18 the Financial Investigation Department burst into the homes of editors and journalists of the most popular Belarusian portal TUT.BY, as well as AV.BY. The Ministry of Information blocked the website right away.

The Belarusian Association of Journalists considers it a further attack on free speech. For many years, the government has been using economic crime allegations as a pretext for prosecution and repression of human rights defenders, media, and independent trade unions.

This is not the first attempt to put pressure on the largest and most popular news portal in Belarus. In August 2018, several TUT.BY editors were prosecuted under the so-called “BelTA case”, and its chief editor Maryna Zolatava was convicted in early 2019  At the end of 2020, TUT.BY was deprived of the media status, while different officials repeatedly threatened to block access to it.

Today’s actions against the largest and most popular news outlet in the country just follow the targetted government policy to curb the spread of uncensored information in the country. Following the presidential elections in 2020, dozens of news websites and media were blocked, and a number of publications were forced to stop publishing. As of the morning of May 18, there are 16 journalists and media professionals behind bars, 11 of them face criminal charges.

A week ago, representatives of the media sector signed a joint statement “Stop the witch-hunt!”. Persecution of TUT.BY and AV.BY shows that this call has not yet been heard.

The Belarusian Association of Journalists calls on authorities to immediately stop the attack on TUT.BY, AV.BY, RABOTA.BY and end repression against journalists and media in Belarus. Belarusian PEN Center supports the statement.