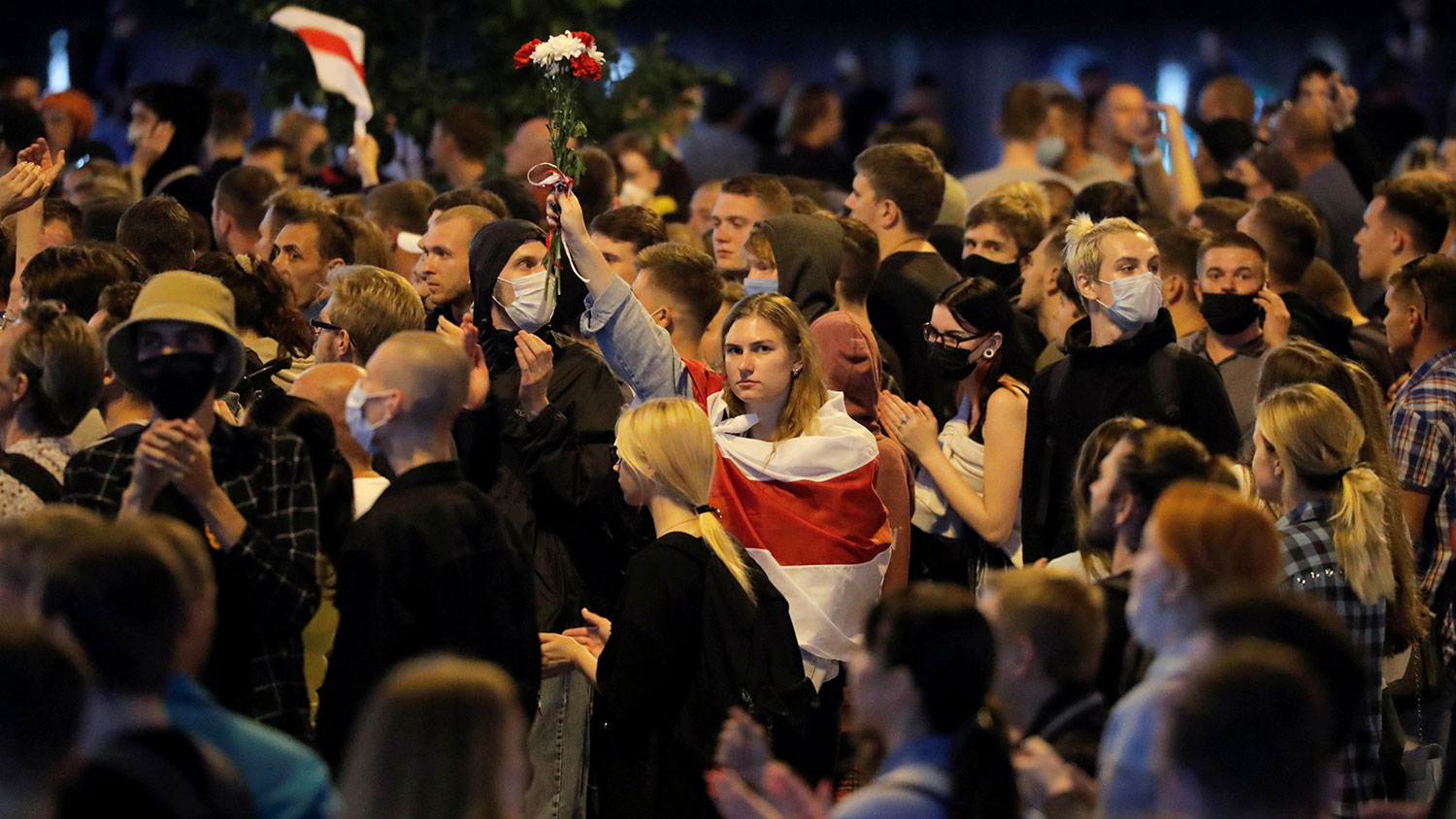 Photo:
A neighboring country, to which we are blood-related, shouts in two languages: Belarusian and Russian. About the totally falsified election. About the exiled and imprisoned candidates.

About thousands of Belarus residents, who have been beaten, humiliated, and thrown into detention centers. And, in fact, about the coup d’etat. We cannot but respond to this outcry. The citizens of Belarus are defending basic human rights: the freedom to think, choose, speak, live, and breathe. In Minsk, Grodno, Brest, Gomel and Polotsk, as well as in many other cities, law enforcement agencies act as real execution squads.

We, People of Letters, call on all those who value words to become an echo of the Belarusian protest. Every hour of our silence brings about new victims. It is not without reason that those who illegally hold power over Belarus, first of all shut down the Internet, depriving citizens of information and communication with the world and with one another. We see independent journalists being brutally detained and kicked out of the country. Torture is used. Svetlana Alexievich, Belarusian writer, Nobel Prize winner for literature, honorary member of PEN Moscow, has talked in her latest interview about “almost inhuman, satanic rage, with which the law enforcement units operate”, and she has urged Alexander Lukashenko to resign.

We admire the determination, with which the Belarusians stand up for the right to freely choose their future. We join the voices of our friends and colleagues in expressing full solidarity with the Belarusian people.
And we are confident that they are to win.