Search
ПЭН » Statements » Culture held hostage: We demand the release of Viktar and Eduard Babaryka, removal of all restrictions on cultural projects

Culture held hostage: We demand the release of Viktar and Eduard Babaryka, removal of all restrictions on cultural projects 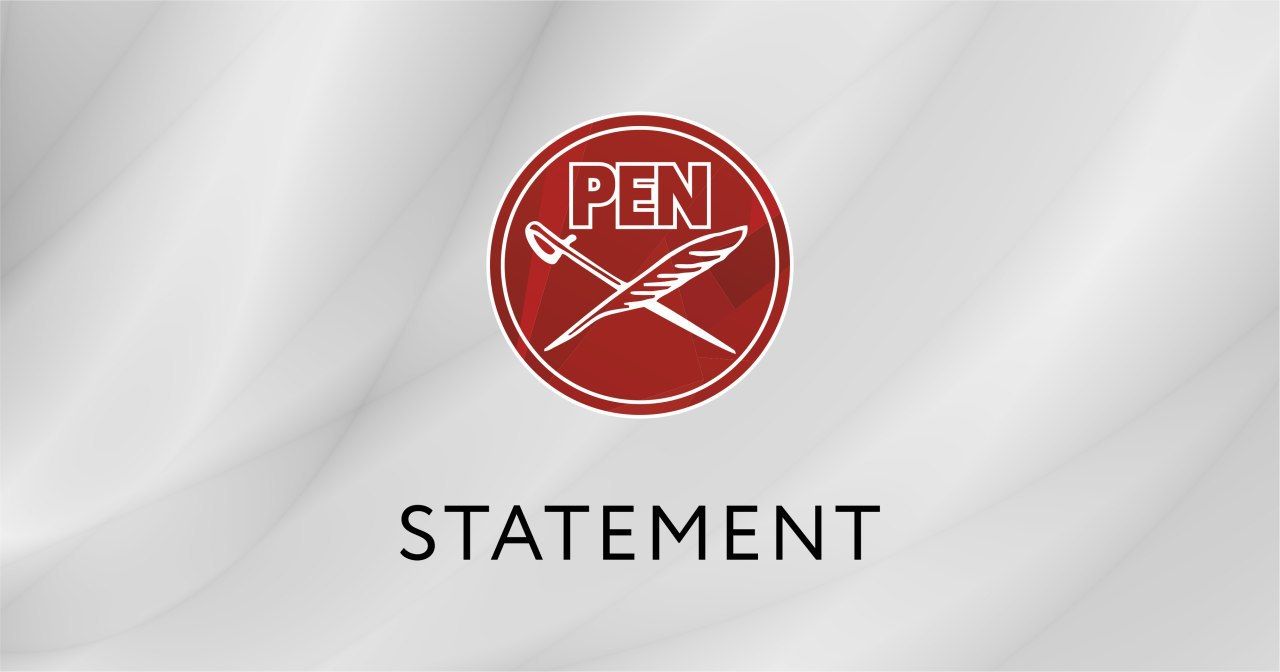 The cultural community of Belarus strongly protests against the politically motivated persecution of cultural figures and against other actions of Belarusian authorities that block the existence of significant cultural and civic initiatives.

Presidential challenger Viktar Babaryka, a philanthropist and the former Belgazprombank CEO, and his son Eduard, a cultural manager and the head of fundraising platforms Ulej and MolaMola, were detained during the ongoing electoral campaign. Belarus’ human rights defenders have recognized Viktar and Eduard Babaryka as political prisoners. The criminal case against Belgazprombank led to the seizure of paintings from Belgazprombank’s corporate collection and paralyzed the work of the Ulej and MolaMola crowdfunding platforms.

Viktar Babaryka with support from Belgazprombank initiated and implemented the following cultural projects: 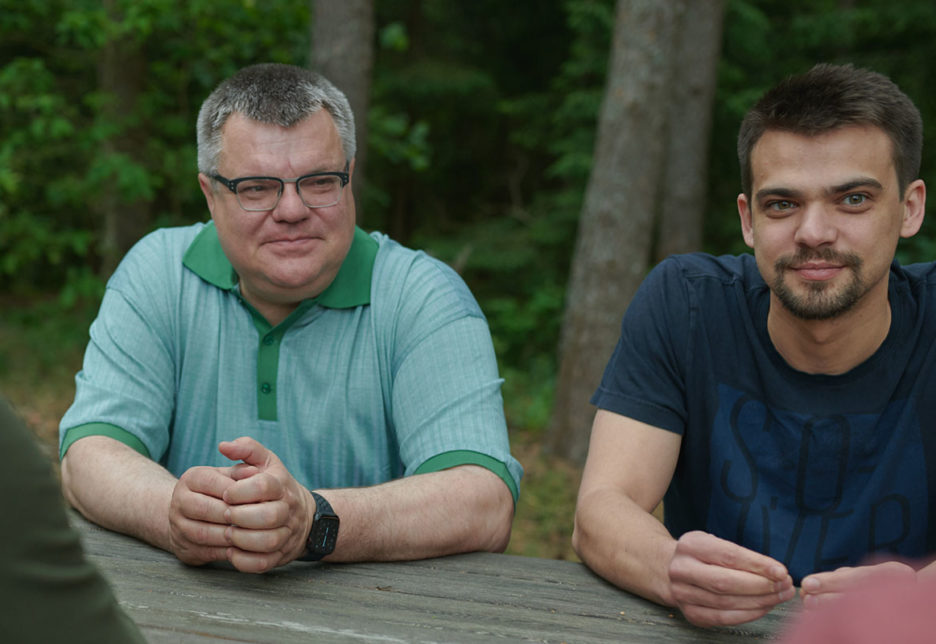 In 2018, Belgazprombank financed the publication of 15,000 copies of Svetlana Alexievich’s five-volume collection of works translated into Belarusian as a gift to libraries across Belarus.

In 2015, Viktar Babaryka was recognized as the 2014 Art Patron of Belarus.  The creation of Belgazprombank’s corporate collection stands out as one of his most remarkable initiatives.

Belgazprom Corporate Collection is a collection of artworks gathered as part of the Art Belarus national project that intended to show the historical face of fine arts in Belarus. Currently, it features over 150 artifacts – paintings, sculptures, and books. The key items of the collection are the works by the School of Paris artists born in Belarus: Marc Chagall, Chaim Soutine, Faïbich-Schraga Zarfin, Pinchus Kremegne, Michel Kikoine, Ossip Lubich, Ossip Zadkine. Thirty-five pieces are featured in the State Register of Historical and Cultural Values of the Republic of Belarus. From 2017 until recently, a significant part of the collection was showcased to the general public in the Art Belarus gallery at the Palace of Arts in Minsk. According to state media reports, “150 paintings worth $20 million were attached to the Belgazprombank criminal case.” Art experts describe the situation as an illegal takeover. As of today, the fate and location of the collection remain unknown.

In June 2020, the accounts of the crowdfunding and fundraising platforms Ulej and MolaMola were blocked. Those platforms were instrumental in providing services that Ministry of Culture, as well as the Ministries of Education, Information, Healthcare and Labor and Social Security failed to deliver. Over the past years, Ulej.by implemented a wide range of projects, including 211 initiatives dealing with the publication of books for children and adults in the Russian and Belarusian languages; 82 projects supporting theater productions, documentaries and short feature films; 92 projects in the media field (blogs, opinion writers, online news outlets); 191 social initiatives (assistance to hospitals, protection of animals and other civically useful projects); 126 projects supporting designers (apparel, accessories, creative products); as well as 88 business startups.

The statement is open to signing by other organizations.