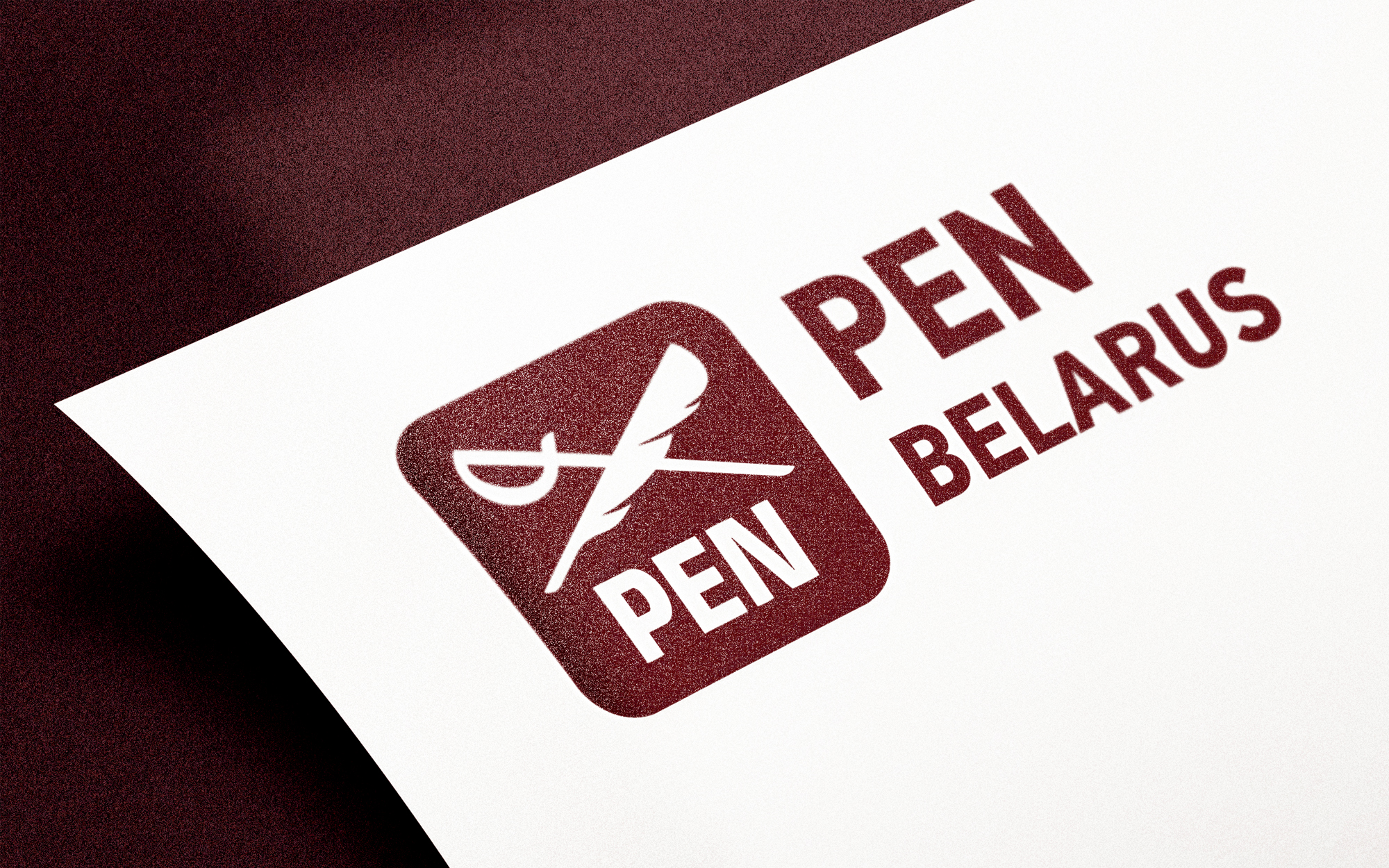 In connection with information about charges, detention, and sentencing under Part 1 of Article 342 of the Criminal Code (group actions that grossly violate public order) against Mr. Aliaksandr Kazlouski, Mr. Viktar Zhardzetski, Mr. Aliaksei Kandratsenka, and Mr. Aliaksandr Ivanou, directions for serving a sentence of restraint of liberty under Part 1 of Article 342 of the Criminal Code to the penitentiary Mr. Yuryi Lahutsin, Mr. Dzianis Malei, and Mr. Andrei Karetski, reaffirming the position set out in the joint statement of the human rights community of August 10, 2020, we note the following:

Freedom of peaceful assembly is guaranteed by Article 21 of the International Covenant on Civil and Political Rights. This freedom is not subject to any restrictions other than those established by law and necessary in a democratic society for the purposes of national and public security, public order, public health, and morals, or the protection of the rights, and freedoms of others.

The post-election protests were spontaneous, self-organized, and were caused by distrust of the results of the August 9, 2020, presidential election, which was marred by numerous violations and fraud and was not recognized by the international community as democratic, fair, and free.

Citizens assembled peacefully and posed no threat to national or public security. However, the demonstrators were attacked by special units of the Interior Ministry with disproportionate use of physical force, special equipment and weapons.

For the first time in the history of Belarus, rubber bullets and water cannons were used against peaceful demonstrators. A considerable amount of damage was inflicted by the use of stun grenades.

In our statement of August 10, 2020, the Belarusian human rights community condemned the actions of law enforcement agencies and placed all responsibility for what happened on August 9 and 10 on the authorities of Belarus.

We assess the persecution of the individuals mentioned above as politically motivated, as it is related solely to their exercise of freedom of peaceful assembly and expression in the post-election period and recognize them as political prisoners.

We also note that in the midst of a profound human rights crisis, it is unacceptable to use the tools of criminal prosecution to further restrict freedom of expression.