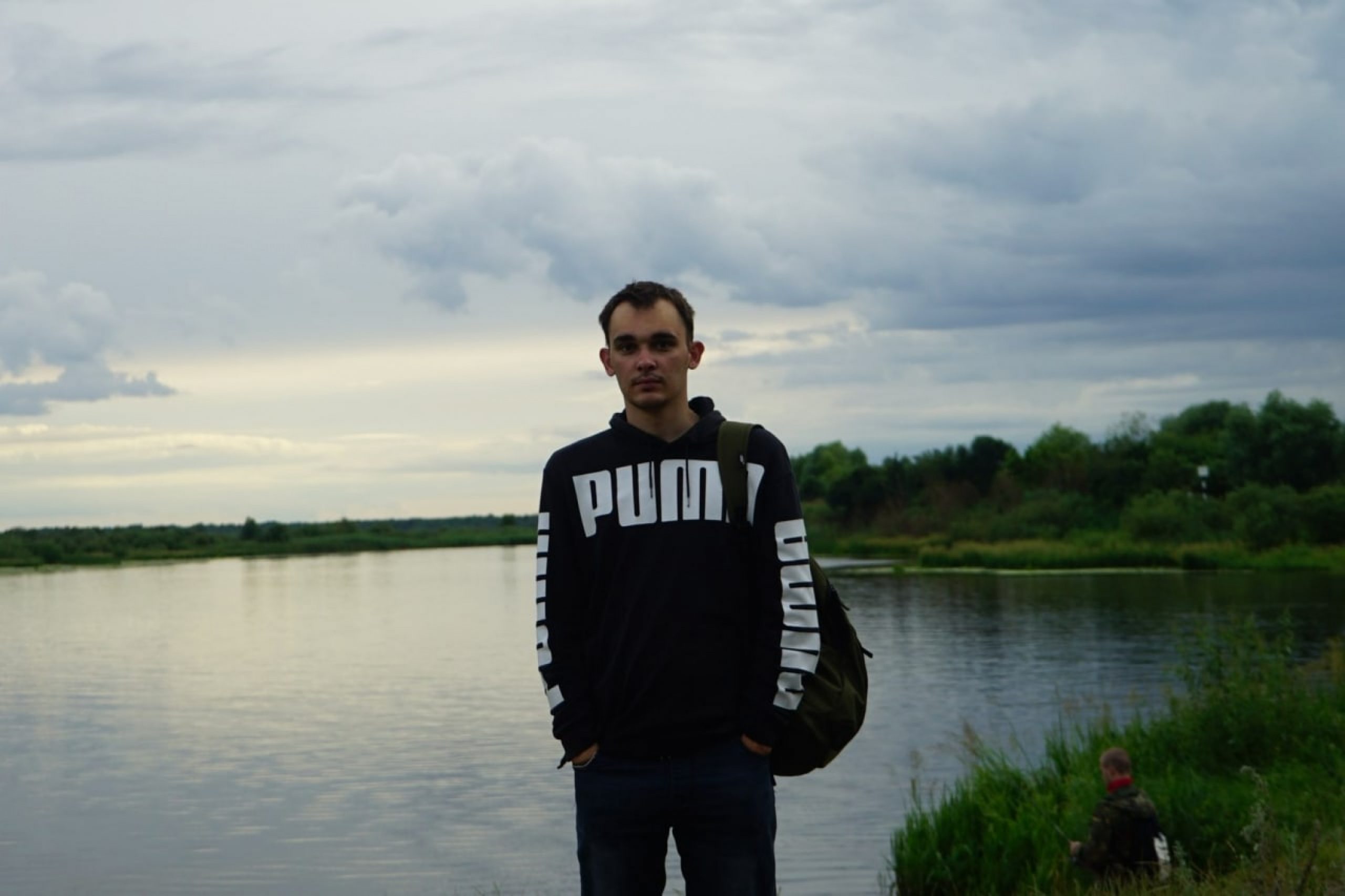 About a week after the journalist’s detention, pro-government Telegram channels published a video fragment of his interrogation, as well as the reason for his detention: he was allegedly taking pictures of Russian military equipment and sending them to media, recognized by the Belarusian authorities as extremist.

On May 6, Hantsarevich was charged under Part 1 of Article 361-4 of the Criminal Code of Belarus (Promoting extremist activities), which provides for restriction of freedom for up to four years or imprisonment from two to six years.

Given the circumstances, we believe that the criminal prosecution of Yuryi Hantsarevich is politically motivated and aimed at stopping or changing the nature of his legitimate public activities in the sphere of non-violent exercise of freedom of expression and dissemination of information.

Based on this and guided by para. 2.1 and 3.1 of the Guidelines on the Definition of Political Prisoners adopted at III Belarusian Human Rights Forum, we, human rights defenders, recognize Yuryi Hantsarevich political prisoner and call on the Belarusian authorities to: