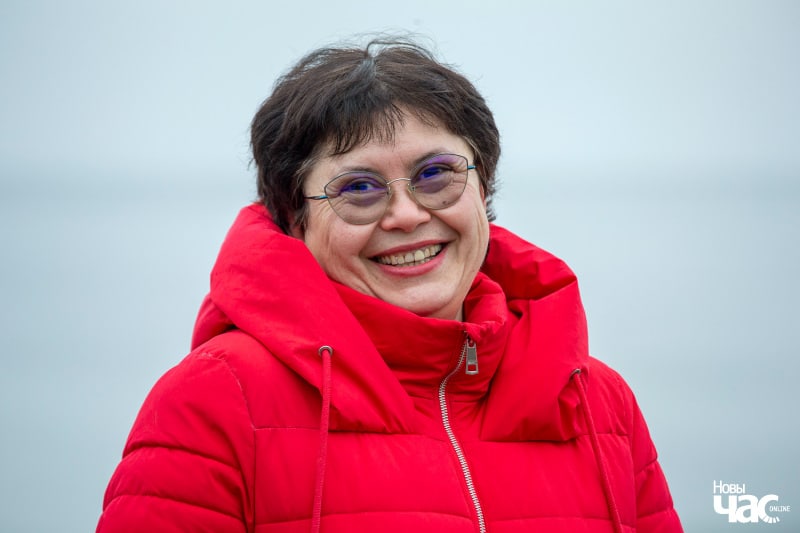 On 20 April the editor-in-chief of Novy Chas newspaper Aksana Kolb was detained. A police squad armed with shields and sledgehammers raided the apartment where she lived. They said that they were taking her to the Investigative Committee for interrogation.

On April 22, it became known that she was charged under part 1 of article 342 of the Criminal Code (Organization and preparation of actions that grossly violate public order or active participation in them).

We, the undersigned organizations, consider all these actions in relation to Aksana Kolb as a continuation of the targeted policy of the authorities to limit the dissemination of uncensored information in the country and a continuation of the attack on freedom of speech. After the 2020 presidential election, dozens of NGO and media websites have been blocked in Belarus, a number of printed media has been closed, and journalists and employees of the Belarusian media sector have been imprisoned.

Given the circumstances, we believe that the criminal prosecution of Aksana Kolb is politically motivated and aimed at stopping or changing the nature of her legitimate public activities in the sphere of non-violent exercise of freedom of expression and dissemination of information.

In our statement of August 10, 2020, the Belarusian human rights community condemned the actions of law enforcement agencies and placed all responsibility for what happened on August 9 and 10, 2020, on the authorities of Belarus.

Based on this and guided by para. 2.1 and 3.1 of the Guidelines on the Definition of Political Prisoners adopted at III Belarusian Human Rights Forum, we, human rights defenders, recognize Aksana Kolb as a political prisoner and call on the Belarusian authorities to: