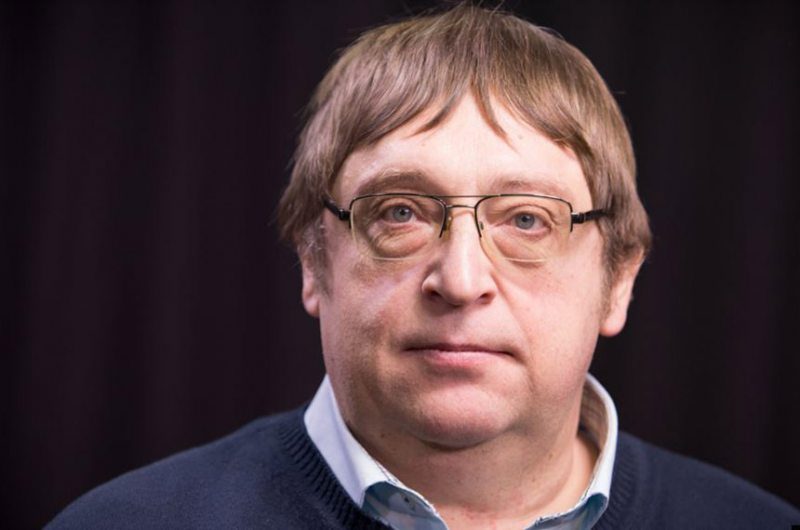 Photo:
Statement by the human rights community of Belarus

We, representatives of the human rights community in Belarus, note that criminal liability for incitement of “other social hatred or discord” (Article 130 of the Criminal Code) has been selectively and discriminatorily applied by both the investigators and courts in an apparent attempt to protect the institutions of power. Moreover, it seems unreasonable to label representatives of the authorities, police officers, military personnel, etc. as separate social groups falling under protection in this context.

We also insist that it is unacceptable to apply a law aimed to protect government officials, law enforcement officers, and judges from threats in connection with the lawful performance of their duties to punish those citizens who have spoken out in connection with the clear violation of the Constitution and law by state institutions, the involvement of government officials, prosecutors and judges in torture and in creating a climate of impunity for torture and other human rights violations.

In this regard, we know of the conviction of:

The persons mentioned above did not call for violent acts on national, ethnic, racial, or religious grounds. Their actions did not and could not entail serious consequences for the victims.

A number of court decisions were made for political reasons in violation of the fundamental principles of fair justice. Thereby:

In connection with the latter case, we reiterate our position expressed in the statement of the human rights community it would be a violation of paragraph 3 of Art. 19 of the Covenant to refer to treason laws and similar acts concerning national security, professional secrecy, or the fight against subversion, in order to withhold or conceal from the general public information of legitimate public interest and does not threaten national security, but also to prosecute journalists, researchers, environmentalists, human rights defenders or others for disseminating such information.

In addition, we note that imprisonment of political opponents of the regime is used by the authorities in violation of the right to a fair trial, other rights and freedoms guaranteed by the International Covenant on Civil and Political Rights, and selectively in comparison with other persons. As the UN Human Rights Committee notes, “remand in custody on criminal charges must be reasonable and necessary in all the circumstances”. “Detention in custody of persons awaiting trial shall be the exception rather than the rule. […] release from such custody may be subject to guarantees of appearance, including an appearance for trial, appearance at any other stage of the judicial proceedings, and (should occasion arise) appearance for the execution of the judgment. That sentence applies to persons awaiting trial on criminal charges, that is, after the defendant has been charged, but a similar requirement prior to charging results from the prohibition of arbitrary detention […]. It should not be the general practice to subject defendants to pretrial detention. Detention pending trial must be based on an individualized determination that it is reasonable and necessary taking into account all the circumstances, for such purposes as to prevent flight, interference with evidence, or the recurrence of crime. […] The relevant factors should be specified in law and should not include vague and expansive standards such as “public security”. […] Neither should pretrial detention be ordered for a period based on the potential sentence for the crime charged, rather than on a determination of necessity”. In addition, the detention of citizens suffering from severe chronic diseases is another measure to put pressure on them and make them suffer for political reasons.

In particular, we know about the detention of the following persons:

We emphasize once again that in a number of these cases, the nature of the actions of the accused were the result of numerous and widespread human rights violations by the authorities, the lack of freedom of expression, were caused by the lack of investigation of crimes against peaceful protesters and other victims of cruel treatment and torture, disappointment with the authorities’ reluctance to use the force of law to protect citizens’ violated rights in the absence of conditions for a democratic and constitutional change of government in fair elections.

Having studied these cases of criminal prosecution, we came to the conclusion that all of them are politically motivated.

According to the Guidelines on the Definition of Political Prisoners, a person deprived of liberty is to be regarded as a political prisoner, if at least one of the following criteria is observed:

We, the representatives of the Belarusian human rights community, declare that the further imprisonment of Evgeny Klimov, Sergey Sanyuta, Sviataslau Shubich, Oleg Nichiporko, Alexey Khralovich, Uladzimir Hundar, Pavel Kuchynski, Aliaksandr Fiaduta is politically motivated, and they are political prisoners. In this regard, we call on the Belarusian authorities to: